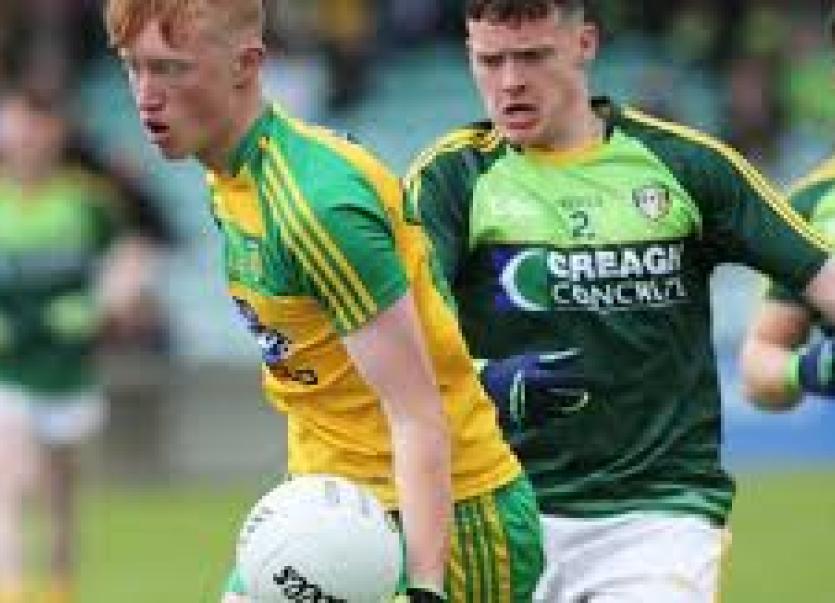 As far as individual performances go this weekend, it will be hard to beat Oisin Gallen's contribution during Saturday night's win for MacCumhaill's over Dungloe in Group B of the Senior Championship.

The forward hit a brilliant 2-9 as his team opened with their campaign with a victory.

MacCumhaill's have difficult games to come away to Killybegs and Naomh Conaill, but Gallen believes they are more than capable of qualifying for the quarter-finals.