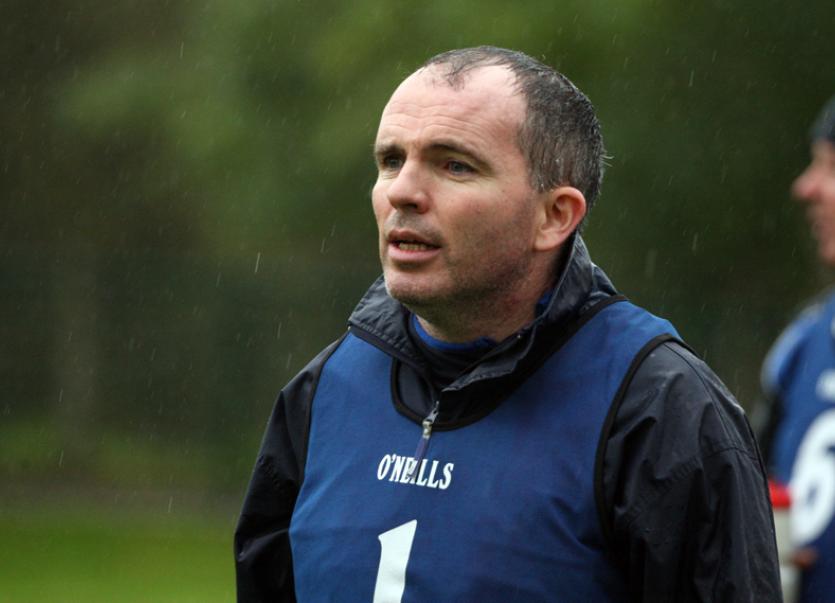 After a dramatic semi-final replay Cloughaneely manager reacts to his side getting a late winner, saying that they have never given up all year. It has been a traumatic year for the club with the deaths in a road accident earlier, but he feels that the club and the players have done themselves proud in the way they have responded on and off the field.