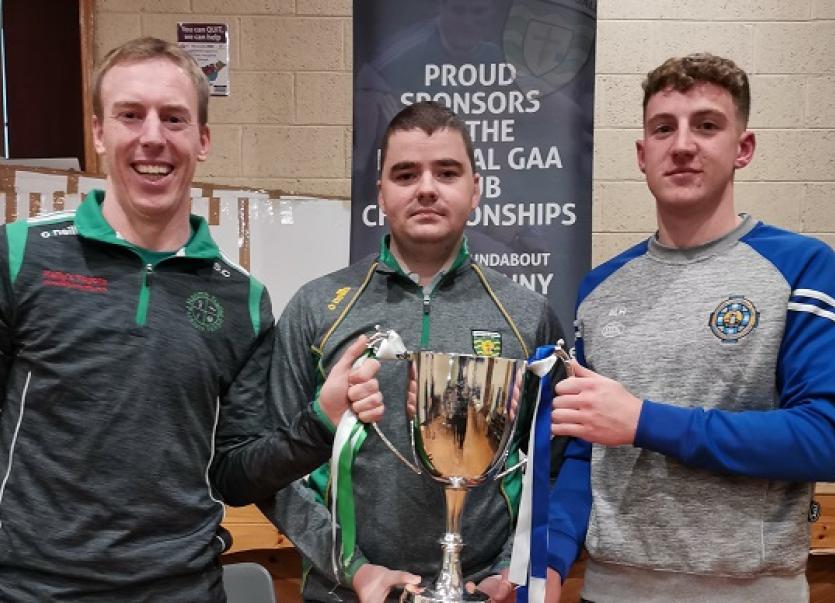 Galway native Shane Conneely has become an integral part of  St Nauls challenge for Intermediate honours. Described by journalist Gerry McLaughlin as the Donnacha Walsh of Donegal club football, Shane would say he doesn't have Donnacha's pace (probably correct there), but he does have the know-how built up playing the game over many years.

Now 36, he has become the heartbeat of St Nauls and if the other members of the team can match his enthusiasm, then anything is possible.

At the press night for the final on Wednesday night, just after the semi-final replay between Aodh Ruadh and Cloughaneely, Peter Campbell caught up with him for his reaction to the game and to look forward to Sunday.