Harps boss Ollie Horgan savours victory, but has a warning ahead of next season

Reaction from big night in Ballybolfey 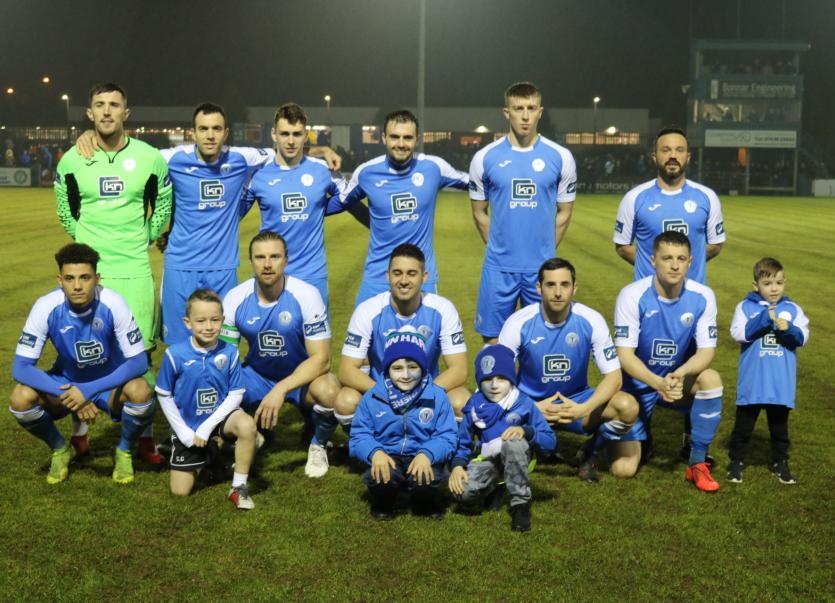 Harps came from 1-0 down in the tie to win 2-0 on the night and clinch another famous play-off victory. Finn Harps manager Ollie Horgan heaped praise on his players after they saw off the brave challenge of First Division Drogheda. And he warned that there will have to be big changes within the club before a ball is even kicked next season.

He spoke with the Democrat's Diarmaid Doherty.