'Equaliser just after half time was a real blow' - Brian Gallagher 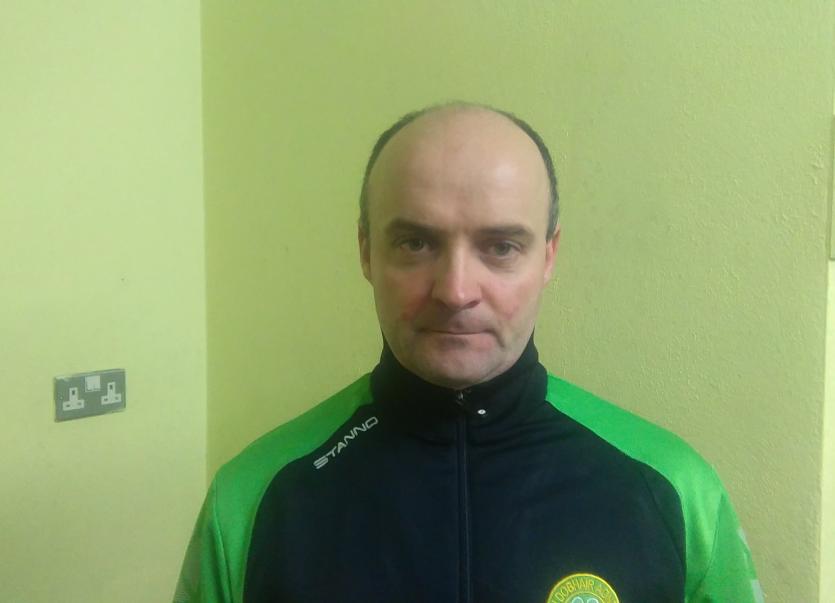 Despite a decent performance from his team, Gweedore United manager Brian Gallagher saw his team go down to another defeat on Sunday.

Their 3-1 loss at Gweedore Celtic means they remain in the bottom two.

Gallagher said the Carrickboyle men were fortunate to be in front at half time and Gweedore Celtic's equaliser just after the break was a blow they couldn't recover from.

He gave his thoughts to the Democrat's Diarmaid Doherty.