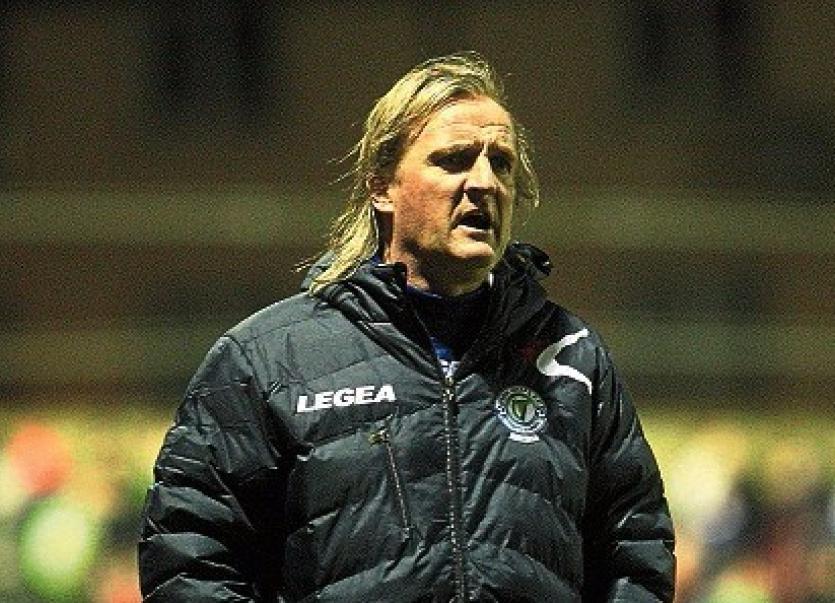 The new-look Harps side, which included a number of Horgan's new signings, won the game 2-1.

Horgan was happy to see his team finally get a game under their belts.

He spoke afterwards with the Democrat's Diarmaid Doherty. 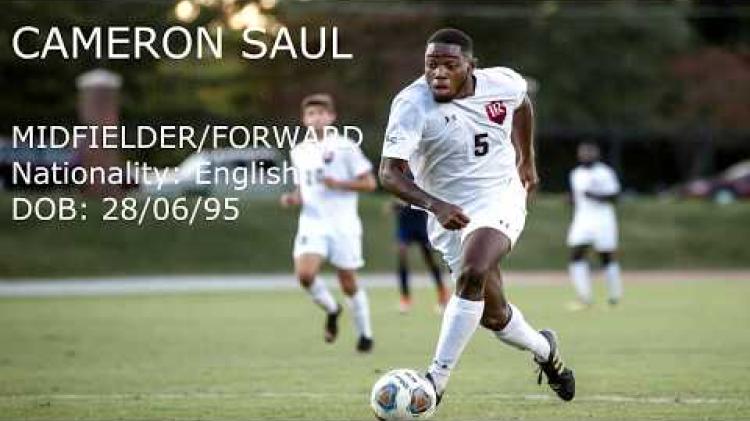