AUDIO: "These are great times for Swilly," - Brian Cannon 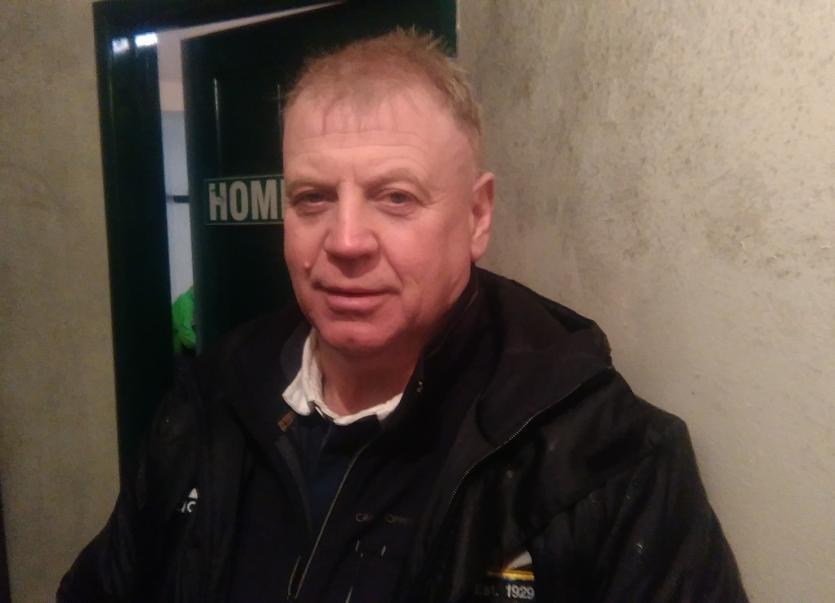 The Ramelton club's U-16 side are into the last eight of the SFAI National Cup after a thrilling penalty shoot-out win over Naas in Rathmullan on Saturday.

Next weekend the club's U-15s are involved in the last 16 of their national competition.

Swilly's U-16 boss, Brian Cannon, said there's no reason why his team can't keep this cup run going - even though they will be away from home in the next round.

He spoke after the game to the Democrat's Diarmaid Doherty.