Bonagee United manager disappointed not to have collected derby win 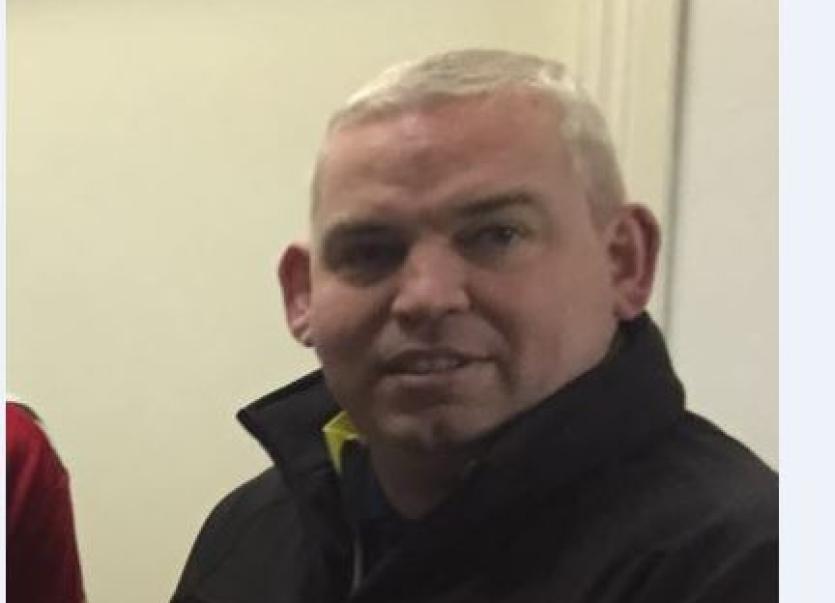 Bonagee United manager Jason Gibson saw his team come away with a hard-earned 1-1 draw against Letterkenny Rovers on Sunday - but suggested his side could so easily have taken all three.

Rovers grabbed a point when BJ Banda equalised from a penalty kick which Gibson suggested was dubious to say the least.

Gibson, who hit out at the state of the pitch at the Aura Leisure Centre, gave his thoughts to Diarmaid Doherty after Sunday's game. 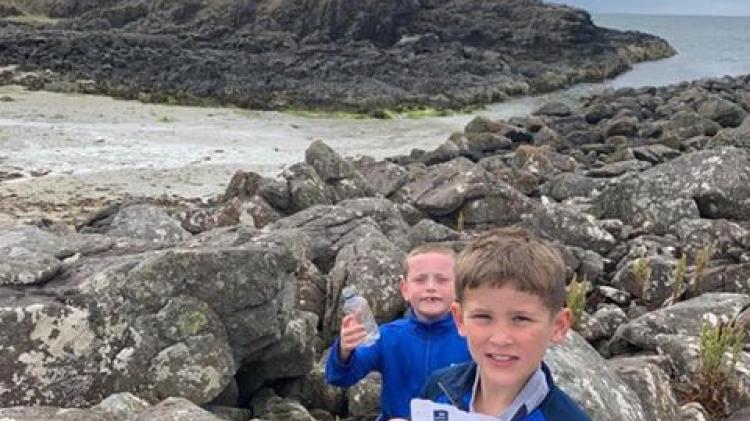