REACTION: 'We'll take the positives and move on' - Johnny Dunleavy

Ballybofey man sees his team lose to his hometown club 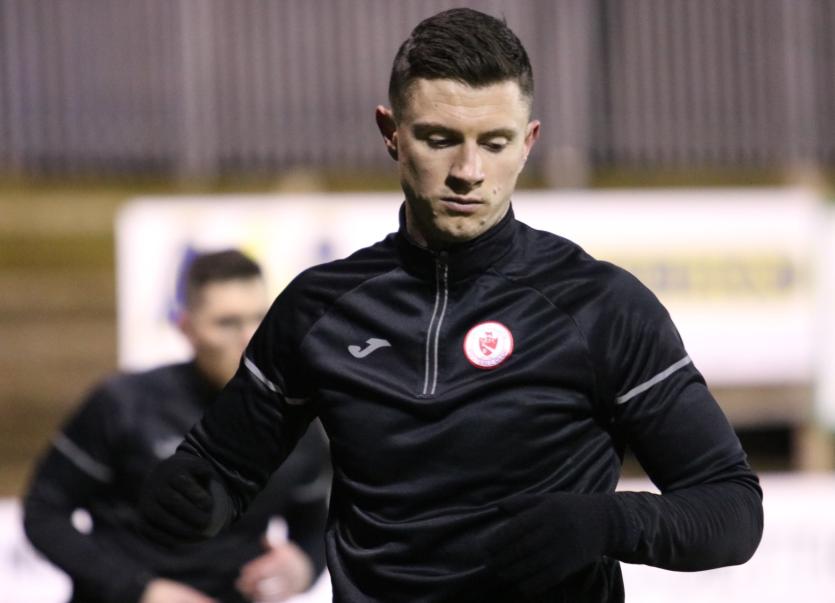 It was a disappointing return to Ballybofey for Sligo Rovers player Johnny Dunleavy who watched from the bench as his team lost out to Finn Harps on Friday night.

The defender didn't make the starting eleven, but speaking after the game, he was full of praise for his team and felt Sligo created enough chances to deserve a goal.

Sligo will have a chance to bounce back from the 1-0 defeat when they play their first home game of the season against St. Patrick's Athletic next Saturday night.

And speaking to Diarmaid Doherty at Finn Park, Dunleavy said he's ready to step in if he gets a start.

SEE ALSO: McNamee settling in to life at Harps