Listen - Horgan: 'It was a great result for the way we played'

Finn Harps manager Ollie Horgan was relieved to get an unlikely point against St Patrick's Athletic, although insists it shouldn't mask a showing where the Inchicore team were by far the dominant side 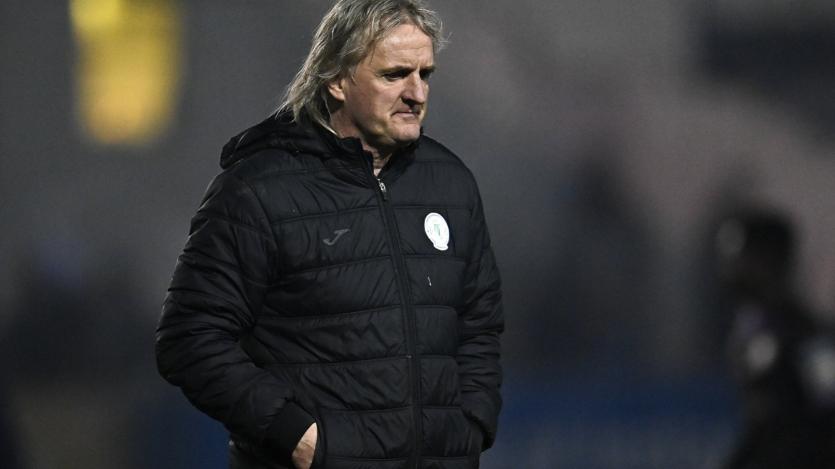 Harps were 2-0 down with Billy King hitting goals in either half and all looked lost. However, three minutes from time Jose Carillo pulled one back before a dramatic 96th minute goal to level things at 2-2 through Ethan Boyle.

All in all, Horgan was glad of the point but stressed that his side must improve having been bossed for the majority of the contest, with Gavin Mulreany in the Harps goal producing a succession of important stops.

"The reality is we're not going to survive if we keep playing like that," Horgan said. "It's disappointing we have to go two down to play. But they did show character to get a draw. We got a point tonight but it doesn't hide the fact we were poor for the whole first half and patches of the second."