Convoy man makes first appearance of the season for Harps 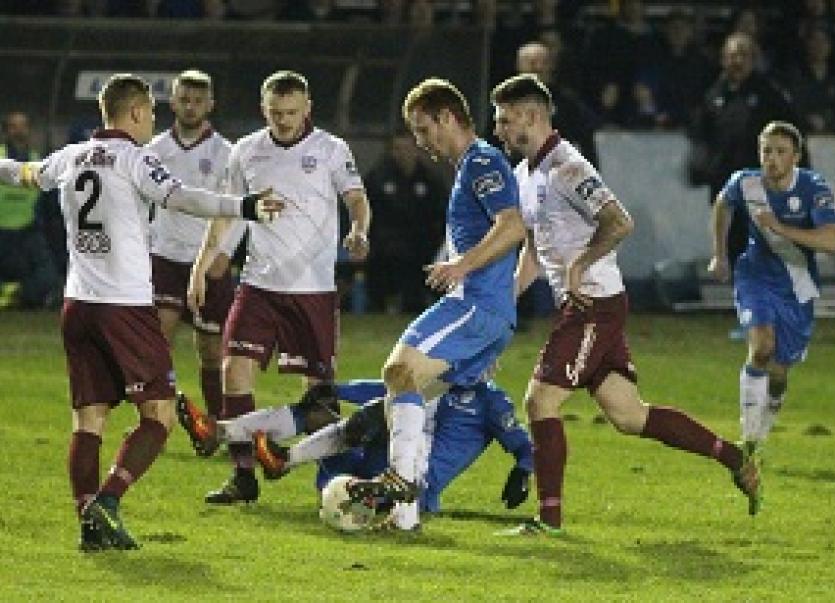 Packie Mailey came in for his first appearance of the campaign, and helped Harps grind out a point against Galway United.

The big defender had a late chance to win it for Ollie Horgan's side. However, he admitted after the game, that given the amount of chances Galway created, it was a point gained for Harps.