Ollie: 'I'm not sure if we would have deserved an equaliser' 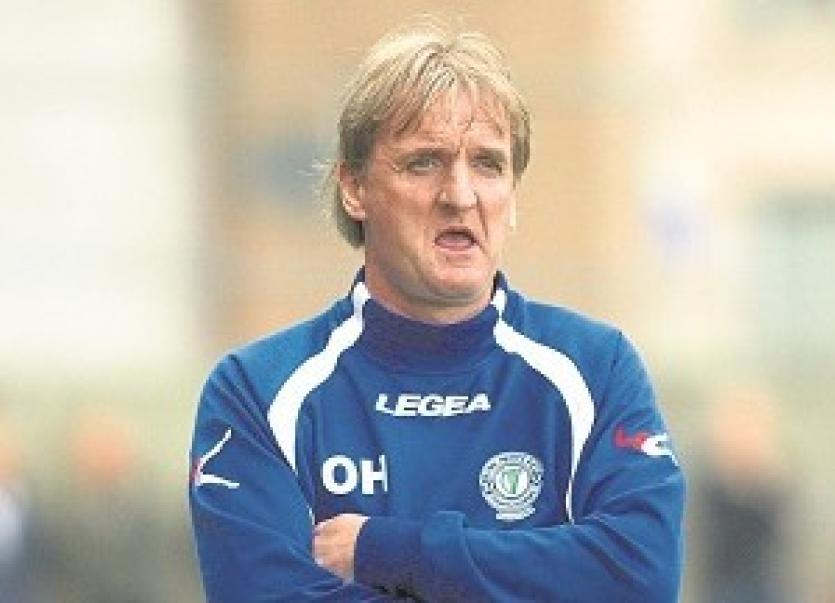 Finn Harps have fallen off the lead again in Division One of the League of Ireland following Friday night's 1-0 defeat at home to Cobh Ramblers.

The leaders UCD and Drogheda United both won on a night when Harps' recent good run of results came to a disappointing end.

After the game, Ollie Horgan said his team didn't really deserve to take anything from the game.

He spoke with the Democrat's Diarmaid Doherty.