Disappointment for Ollie Horgan's side on return to Ballybofey 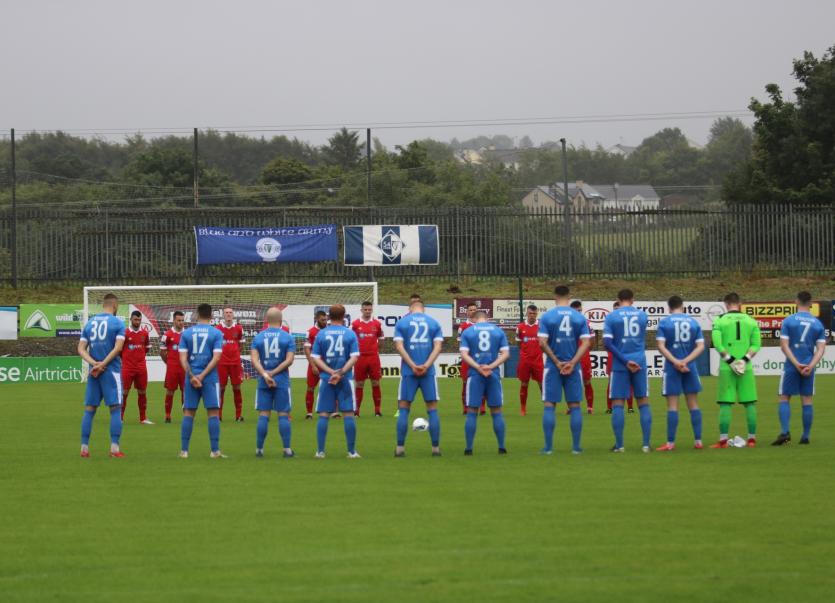 Ryan Brennan headed home the only goal of the game as Shelbourne took the points from their visit to Finn Park on Tuesday night.

It means the Tolka Park outfit climb to fourth in the Premier Division table while Harps have now dropped into the bottom three.

With another big game to come on Friday night away to St. Patrick's Athletic, Harps keeper Mark Anthony McGinley insists the team need to find improvement for what promises to be another difficult test.

He spoke with Diarmaid Doherty after Tuesday night's 1-0 defeat to 10-man Shels.