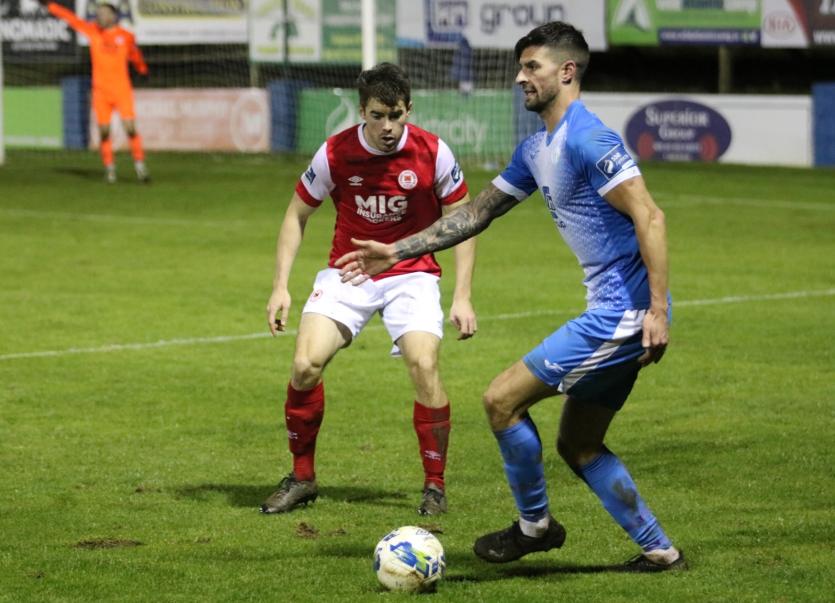 Adam Foley struck his first Finn Harps goal to help his team to three vital points as the battle to avoid the drop from the Premier Division took another twist on Wednesday night.

The striker - called up in place of the injured Karl O'Sullivan - scored the opening goal with less than four minutes played to give his team the perfect start.

SEE ALSO: The end of season run-in in the Premier Division

He could have scored a second when he went close again midway through the second half.

But overall, he was delighted with the win and he was keen to praise the character shown by the players over the past two games.

And while happy to get off the mark with the Ballybofey club, he said winning the match was more important.

He spoke with reporter Diarmaid Doherty.