REACTION: 'We shot ourselves in the foot conceding two goals from set pieces' - McNamee

Ramelton man wants Harps to move on from defeat, and prepare for Derry City challenge 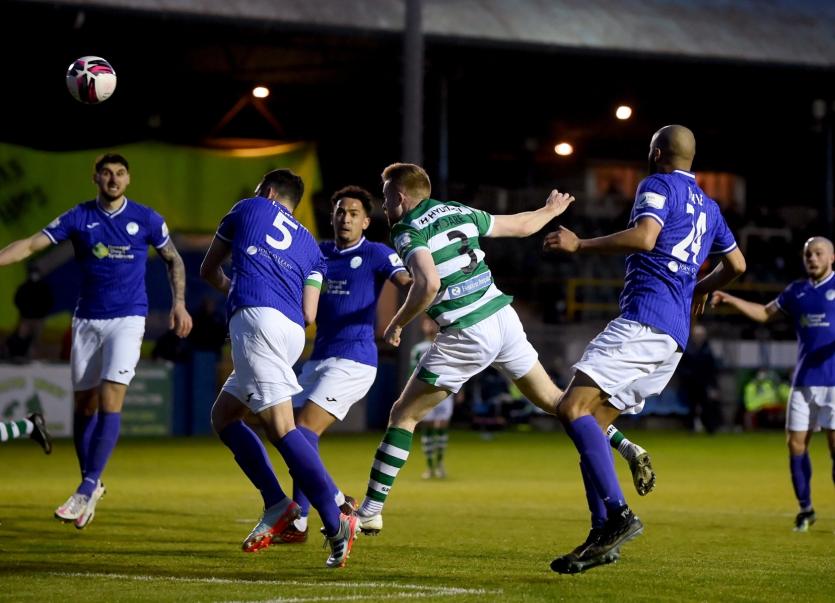 Finn Harps slipped to another league defeat on Friday night when losing out 2-0 at home to the champions Shamrock Rovers in Ballybofey.

Despite the result, it was a decent performance from Ollie Horgan's side.

Speaking after the game, Harps midfielder Barry McNamee insisted there were plenty of positives to take from the Harps display as they prepare to take on his former club Derry City on Bank Holiday Monday night.