Ryan Connolly could feature as Harps head to Waterford

Paul Hegarty not concerned about Harps' recent run of form 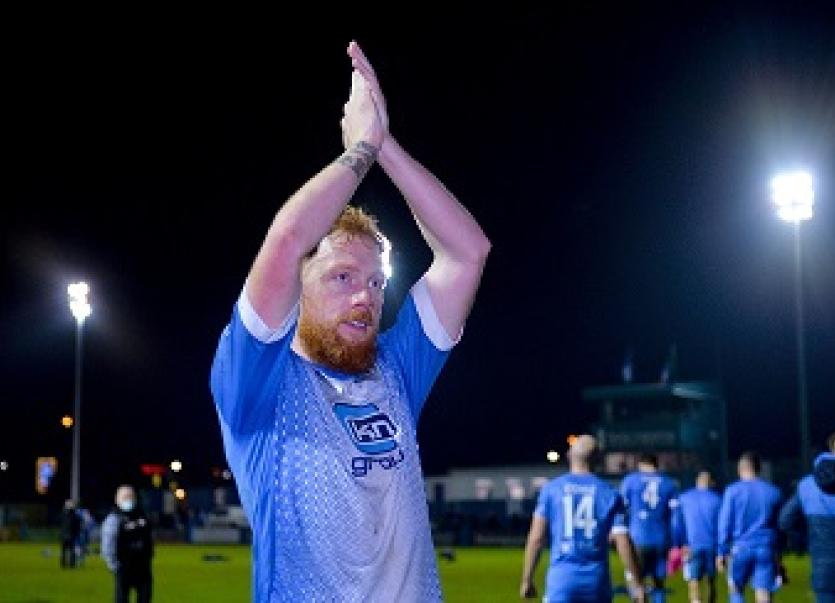 It's one win in eight games now for Finn Harps following Friday night's 1-0 defeat to Drogheda United at Finn Park.

Their Premier Division campaign continues on Monday night with a long trip to Waterford.

Harps assistant manager Paul Hegarty said the team could again show changes as the squad is tested to the limited by this busy run of games.

Ryan Connolly could feature for the Donegal side after he was back in the match-day squad on Friday night for the first time since suffering a hamstring injury in the opening game of the campaign against Bohs.

His return to action will be a major boost to Harps who beat Waterford twice last season - a 3-2 win at the RSC in August was followed by a memorable 1-0 in Ballybofey in November which secured Premier Division status.

Speaking after Friday night's game against Drogheda, Hegarty said he wasn't too concerned about his team's recent run of form and said a number of the results could easily have gone Harps' way.

He spoke to reporter, Diarmaid Doherty