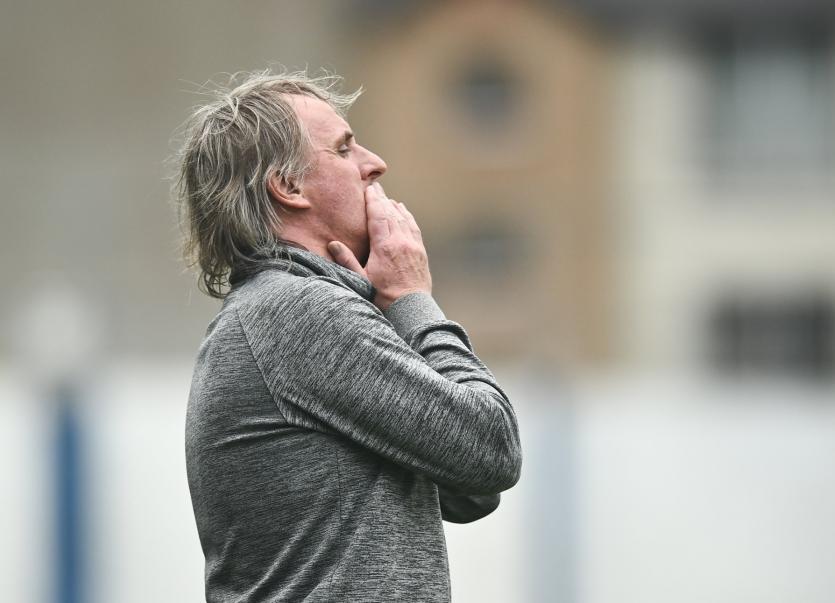 You've got to hand it to Ollie Horgan - even in moments of deep disappointment, he can still offer a smile.

The Harps boss was visibly downbeat as he summed up his team's performance in the aftermath of Friday night's 2-1 defeat to Sligo Rovers.

He praised his team for another excellent display, but was left hugely frustrated by the concession of two goals, both from set-piece situations.

Horgan also saw Sligo reduced to ten men for the final half hour following the dismissal of Romeo Parks, and said his team continued to carry a major threat during that stage of the game.

Sadly for Harps, they went unrewarded for another good performance and now face into a two week break before their next game at Shamrock Rovers on June 11.

Asked what he plans for his players over the next few weeks, Horgan revealed they might be seeking some holy intervention!

He was speaking to reporter, Diarmaid Doherty