Did 'A Woman's Heart' resonate with you in the 1990s? A documentary maker would love to hear from you 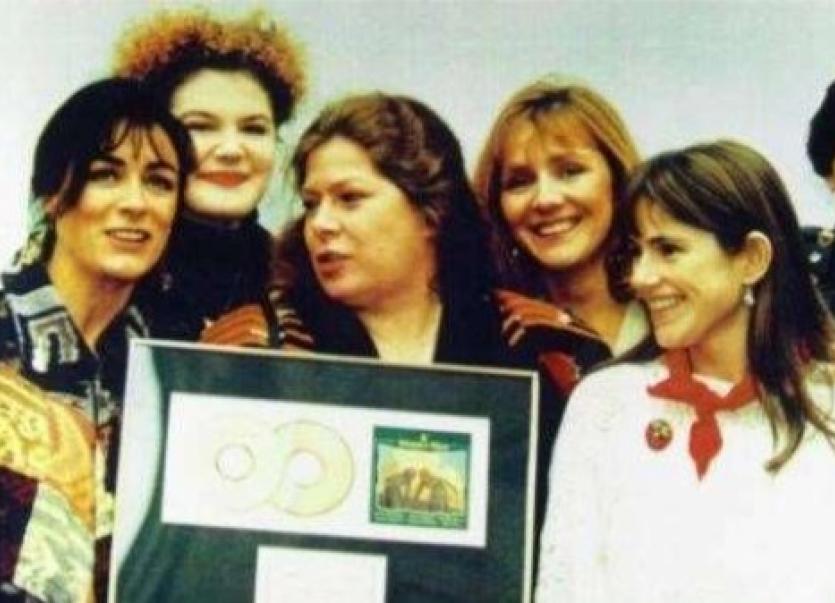 Did you attend an ‘A Woman’s Heart’ concert performance in the 1990s? Mind the Gap Films would like to hear from you!

A spokesperson said: “We are producing a documentary for broadcast on RTÉ about the release and tour of the legendary album ‘A Woman’s Heart.’

“The album emerged into the world in July 1992 and featured 12 moving and powerful songs performed by beloved and up-and-coming female talent – Eleanor McEvoy, Mary Black, Sharon Shannon, Dolores Keane, Frances Black and Maura O’Connell. “Those songs, including its title track, as well as “Sonny’ and ‘Caledonia’ have become anthems for female solidarity ever since.”

The focus of this documentary will be on the women involved in making ‘A Woman’s Heart’ and the impact those rousing songs had on the women of Ireland at the time of its release and ever since.

“We would like to meet women who connected so deeply with this album that it became the highest selling Irish album at the time,” a spokesperson said.

“Do you have fond memories of attending a concert performance of these seminal songs? Do you recall when you first heard the album? Did one of the album’s tracks go on to become your party piece? Did its songs help to bring your female relationships closer together? Then we’d love to hear from you.