"I’ve had an absolute ball" 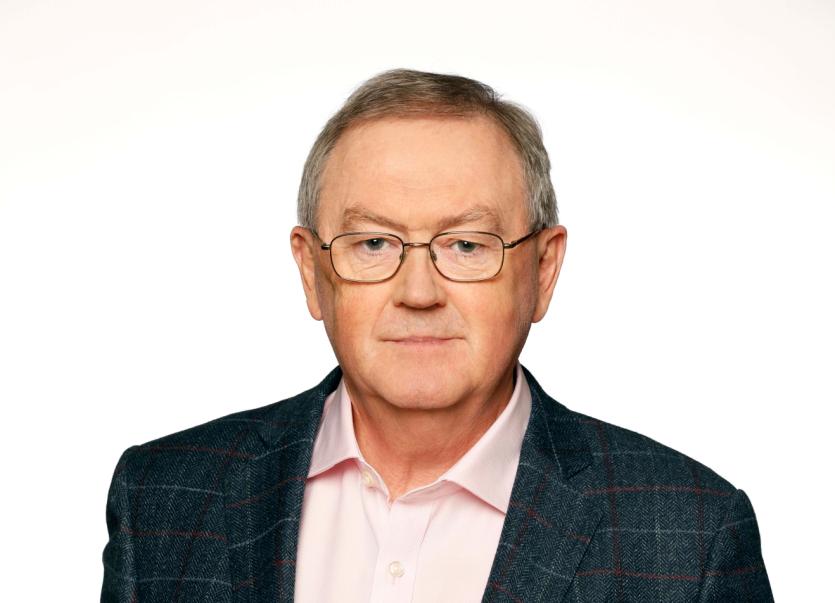 RTÉ broadcaster and journalist Sean O'Rourke has announced he is to retire next month.

The journalist has presented Today with Sean O’Rourke in the 10am slot on RTÉ Radio One on weekdays since 2013, with the former News at One and The Week in Politics presenter winning multiple PPI News Journalist of the Year Awards, and grew listeners to the flagship morning show to a high of 354,000 listeners each day.

O’Rourke was born in Portlaoise in 1955, the sixth son in a family of eight. His father was a national school teacher, his mother a civil servant before their marriage. The family moved to Galway in 1961 to be close to the university, settling in Newcastle.

He attended national schools in Ratheniska, County Laois and the Claddagh, Galway before attending Colaiste Iognaid at second level.  He completed a BA in English, History and Legal Science at NUI Galway in 1977.

He started as a junior reporter with the Connacht Tribune Group after sitting the Leaving Cert in 1973, and progressed to spend over 25 years as a presenter of daily news and current affairs on RTÉ Radio 1.

Before joining RTÉ, Sean also worked as a sports journalist and features writer for The Sunday Press and was the political correspondent for The Irish Press.

At the end of today’s show, O’Rourke announced the news that he will present his last show on Friday, May 8:

"For nearly seven years now it’s been my great privilege to sit in the best current affairs chair in Irish broadcasting. But nothing is forever. I’m going to be 65 in May. And that’ll be as good a time as any to end the great adventure of Today SOR.

“I’ve had an absolute ball - daily interviews, debates, elections, referendums, a memorable encounter with the Donald in Doonbeg... some great music and song, and the odd bit of hand-to-hand studio combat. All of it with a light dusting of fun, as we promised you at the very start. And all made possible by really talented, hard-working and loyal colleagues, to whom I’ll be forever grateful,” said O’Rourke.