Donegal artist will release each single gradually over the coming months 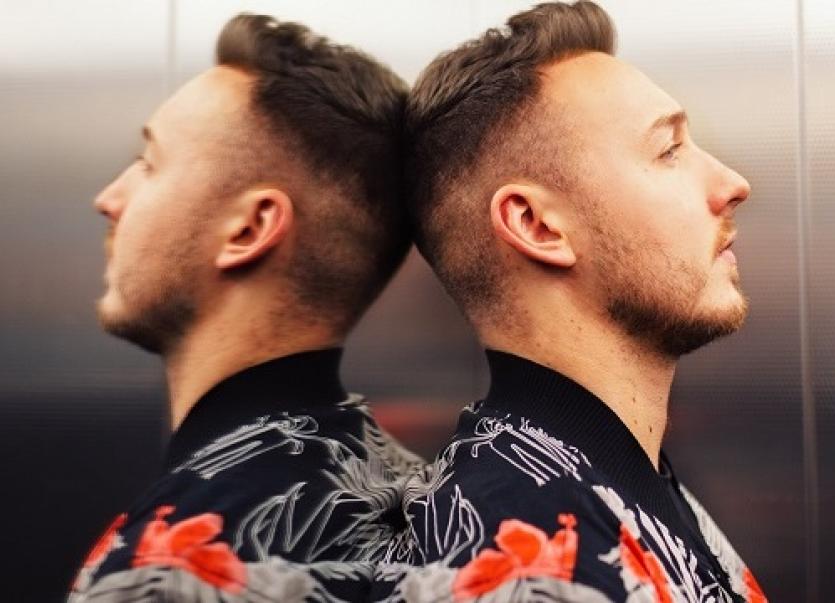 His first single is one of many in a line-up of tracks which will be released over the coming months.

The track which is released today, 'Stay' focuses on a failed relationship from the Gweedore man's past. The track is accompanied by a unique and fresh electronic-pop sound that brings a fresh new style to Irish pop music. ADGY describes each single he plans to release as quite a different and unique sound from each other, from tropical-pop/EDM to acoustic and indie.

He has spent most of the last year writing and developing his sound and working on new music from his picturesque home in Donegal.

He said: “The music, I’m releasing this year consists of quite personal lyrics. I don’t necessarily want to be genre specific, I like that each song has a unique story and I think that each song needs to have music production that either compliments or contrasts with the lyrics in order to spark emotion - so, while some songs are really upbeat sounding, the lyrics might actually be pretty sad, and then some are just nice acoustic songs inspired by events that have happened in my life.”

He describes his release schedule like a 'Netflix series' - ADGY wants to give his listeners something to anticipate like a story, rather than dropping a whole album at once, he will be releasing new music gradually over the coming months.

"I think the music I’m releasing this year would make a great album but in the current environment,  there is not going to be many opportunities to gig this year, so I’m not in any rush to have an album out. As an independent artist it is also hard to get your music heard when you release it all at once. I’d rather release my music and tell the story of my songs over a gradual period of time - and share a new piece of the story with each track - like a music version of a Netflix show," he said.

'Stay' is released on June 5 on digital platforms Spotify, iTunes, Amazon and more and is available for radio/TV/broadcast immediately.