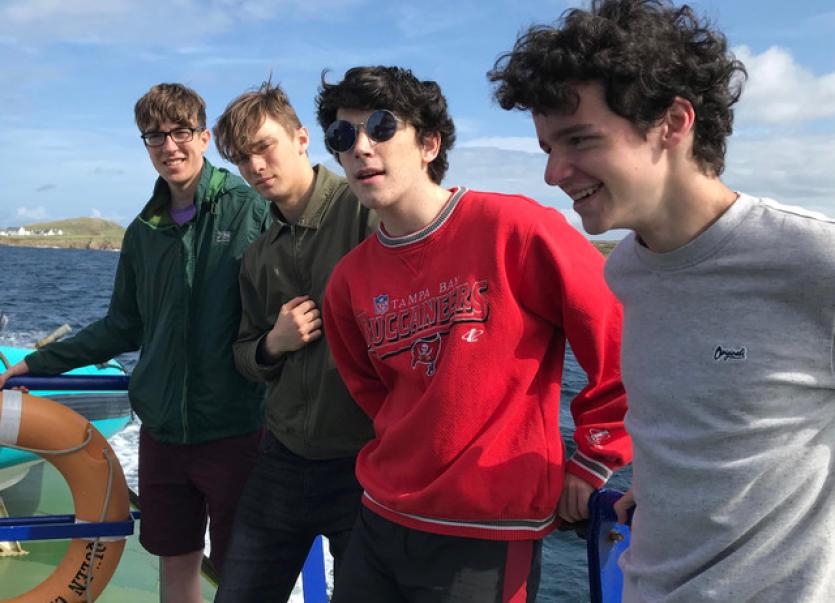 Acts chosen by young people from across Donegal feature in a mini online music festival celebrating Cruinniú na nÓg this weekend. Alone Together takes place on Ireland's national day of free creativity for children and young people, Saturday, June 13.
Presented by the Regional Cultural Centre, Letterkenny in association with The Loft, Letterkenny will be headlined by a number of fantastic acts.
Little Hours is the musical moniker for Killybegs multi-instrumentalist and songwriter John Doherty. The young troubadour crafts subtle and sublime pop moments blending acoustic guitar, piano and his unique commanding voice.
Representing his band In Their Thousands, who are currently working on their second album, Downings man Declan McClafferty will be performing a special solo set for Alone Together.

Firm favourite
In Their Thousands have been a firm favourite on the north-west music scene for close to a decade and have built up a loyal following across Ireland and abroad during that time, especially since the release of their 2019 debut album, Acrasia.
Formed in the August of 2017, Donegal based four-piece indie alt-rock band Sheerbuzz are a high energy young group. Featuring Lachlann Ó Fionnáin, Evan McGinty, Adam Grady and Lughan Devenny, the band released their latest single, Who You Are, to great reviews in May. In their first years, they’ve supported and played alongside multiple rising and established Irish and Northern Irish acts such as In Their Thousands, Foreign Owl, and Sleeping Outside.
Sheerbuzz have established a loyal following across the north-west after selling out shows in venues like the Nerve Centre in Derry and the Regional Cultural Centre.
Having cut their teeth playing bars, parks, festivals and anywhere in between, post-indie rock trio Happy Out have chiselled themselves into a force to be reckoned with in the Donegal/Derry scene. Their sound is defined with blown out amplifiers, screaming vocals and decimated drumkits.
Also supporting the line-up are Derry singer-songwriter Oscar Jennings, Letterkenny magician Jessica Harkin, Letterkenny popper artist Neptune M, Polxroid, a music project by Ciarán Coleman and Catherine Gallagher, and Donegal singer-songwriter Ryan Cunningham.
Alone Together Mini Music Festival 2020 takes place this Saturday, June 13, from 7pm. Go to The Loft and RCC on social media for streaming links.
The Regional Cultural Centre, Letterkenny is supported by Arts Council Ireland and Donegal County Council. Visit www.regionalculturalcentre.com 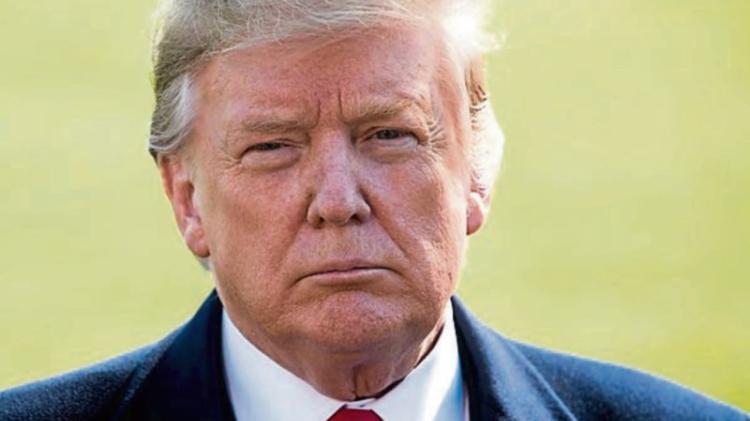 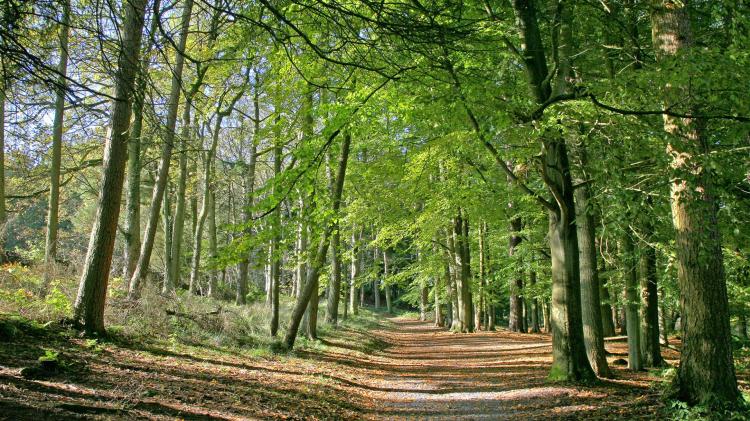