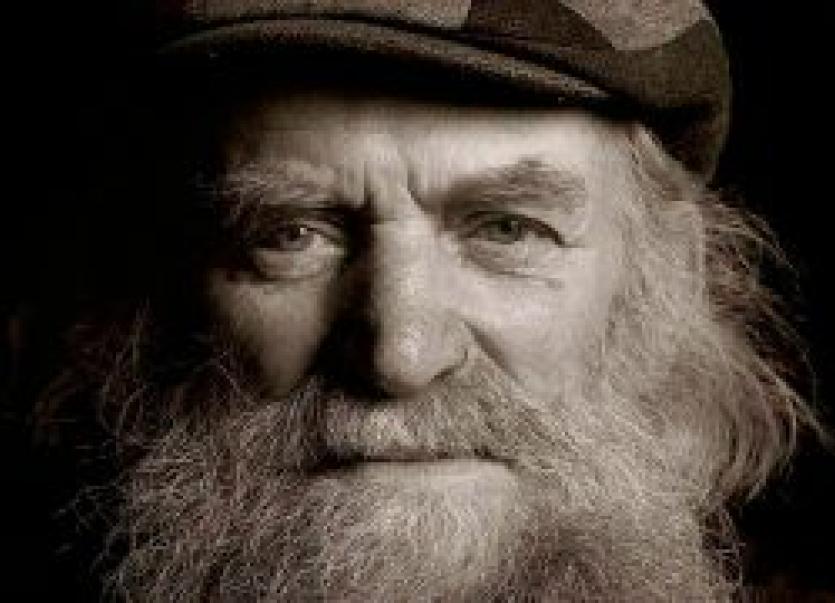 An album by a much-loved Donegal singer has been released online by his family almost three years after his death.
Carrigart singer Paddy Cullen was well known around the county and further afield. A regular figure on the live music scene he was known for a repertoire that was brimming with songs from around the county.
Twelve songs by the singer which were recorded for an album 25 years ago have just been released on Spotify and iTunes after his family received requests from Donegal and around the world for access to his music.
Paddy’s son Daniel enlisted the help of his brother-in-law Ruairí Friel (a member of Donegal band In Their Thousands) to release 12 of his best-known songs which featured on the album Deep Shiphaven Bay in 1995.
The title of the album refers to what is known today as Sheephaven Bay but Daniel said his father insisted the original name of the bay had become lost.
“Shiphaven Bay is the right name. People always know it as Sheephaven but he always said back in the history books it was called Shiphaven and he was adamant that’s what it should be called,” Daniel said.
Five thousand copies of the 1995 album were sold with half of the proceeds going to the Donegal Hospice and Mevagh fire station.
“The album sold out and we have had a lot of requests in the last couple of years from people who wanted to hear his music.”

Songs from Donegal
The songs that have been released come from across Donegal including Gweedore, Rosgill and Inishowen as well as Derry.
“We had the original master tape and Ruairí managed to get it remastered and digitised and find the publishing rights for all of the songs.”

Messages of thanks
Although the album was only released online this week, Daniel - who is from a family of seven who all play music and sing - said they have already received messages from fans of his father’s music from the US and UK thanking them for making the songs available.
There are another 30 or more songs that he hopes can be released in the future, Daniel said.
“This is a way to keep his music alive and keep the memory of his music.
“We are over the moon that we have been able to do it. The songs were gone because all of the CDs were gone but it is great that they are there now for all time.
“We want to thank everyone around the county who inquired about his music and encouraged us from Clonmany to Arrnamore and everywhere in between.”