The festival will host nine plays over the weekend 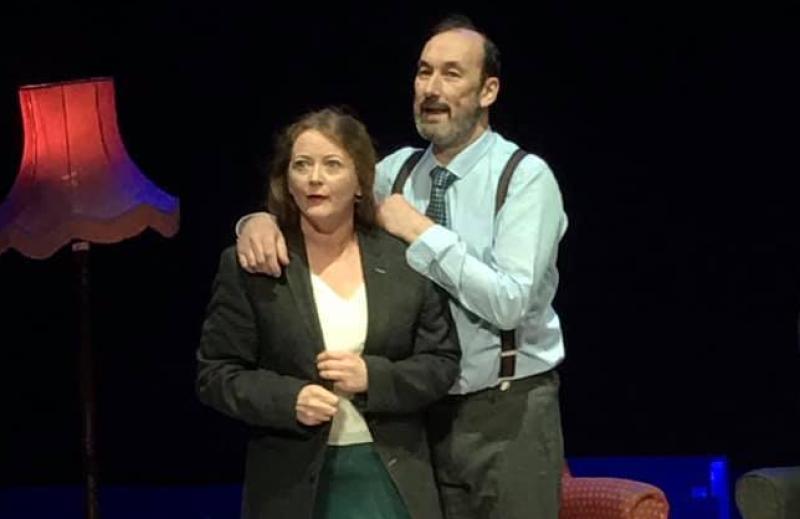 The Letterkenny One Act Drama Festival makes a welcome return to An Grianán Theatre on Friday, November 5 having had to wait in the wings too long during last year’s pandemic.

The programme for the festival has just been announced and once again the line-up contains a stellar selection of top-quality plays from local and national groups. The festival will host nine plays on the weekend commencing Friday, November 5 with three plays on opening night three more on the Saturday night and the final three on Sunday afternoon.

Local group the Butt Drama Circle open the festival on the Friday night with their production of In Other Words by Matthew Seager, the group have been performing for over 60 years and have participated in several All Irelands and are sure to bring a quality production to the festival.

Gunpowder Productions always bring something unique to the festival and have done so every year since the event began. They make a welcome return on the Saturday evening with their production of This is a Play by Daniel MacIvor alongside New Ross Drama Workshop with Wringer by Stephen Roche and The Phoenix Players from Tubbercurry with Plaza Suite -Visitor from Hollywood by Neil Simon.

The strength of the Letterkenny Festival is reflected in the number of groups who return to the town each year all high in their praise of the welcome and facilities provided by the Grianan venue. Theatre 3 from Newtown Abbey return for the Sunday afternoon session with The Dock Brief by John Mortimer, Clann Machua from Mayo perform Hunger March by Michael Bodenstein and the festival closes with the Moira players presenting The Workhouse Ward by Lady Gregory.

There will be impromptu entertainment in the foyer of An Grianán at the end of Saturday evening’s performances and a wine reception before final adjudication on Sunday afternoon.

READ MORE: Seán McGinley to star in The Enemy Within at An Grianán for Colmcille 1500