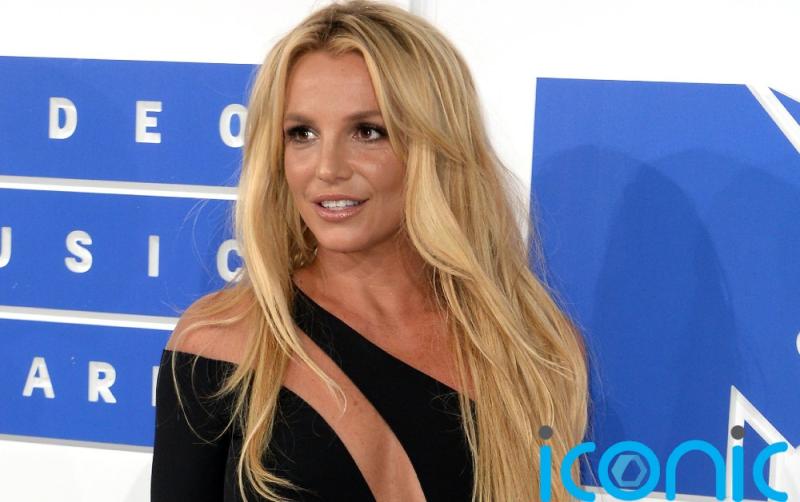 The sister of Britney Spears has addressed her role in helping to end the singer’s conservatorship, insisting: “I did take the steps to help.”

Actress Jamie Lynn Spears, 30, has written about the pressures that came with having a famous last name in a new memoir Things I Should Have Said, and in her first TV interview about the book she said she spoke to Britney’s legal team.

Jamie Lynn was in the spotlight in 2021 when Britney, 40, fought to end the conservatorship she was held in by her father Jamie Spears and lawyer Andrew M Wallet.

Speaking to Juju Chang on Good Morning America about when the conservatorship was dissolved, Jamie Lynn said: “I was happy.”

She added that when the conservatorship was put in place: “I was a 17-year-old, I was about to have a baby, so I didn’t understand what was happening, nor was I focused on that.

“I was focused on the fact that I was a 17-year-old about to have a baby. I understand just as little about it then as I do now.”

The controversial conservatorship was terminated in November and Britney regained control of her life and career for the first time in nearly 14 years.

“So when she needed help, I set up ways to do so, went out of my way to make sure she had the contacts she needed to possibly go ahead and end this conservatorship and just end this all for our family.

“It wasn’t about agreeing with the conservatorship, everyone has a voice and it should be heard.

“I even spoke to her legal team, her previous legal team, and that did not end well in my favour.

In her memoir, Jamie Lynn, the former child star of Nickelodeon’s Zoey 101, describes Britney’s behaviour as “erratic”, “paranoid” and “spiralling”.

Talking about her sister’s mental state now, Jamie Lynn said: “I can’t really speak to anyone else’s state of mind.

“I don’t think that’s fair. But I’m allowed to say how I felt in those, because that matters. It matters that I was in pain.”

She wrote on Instagram: “I don’t like that my sister showed up at an awards show and performed MY SONGS to remixes !!!!!. My so-called support system hurt me deeply !!!!”

That was apparently a reference to a 2017 Jamie Lynn performance.

During the ABC interview, Jamie Lynn became emotional when speaking about the rift that had developed with her older sister.

“That love is still there, 100%. I love my sister,” she said. “I’ve only ever loved and supported her and done what’s right by her, and she knows that. So I don’t know why we’re in this position right now.”

Britney has previously criticised her family over their handling of her conservatorship.