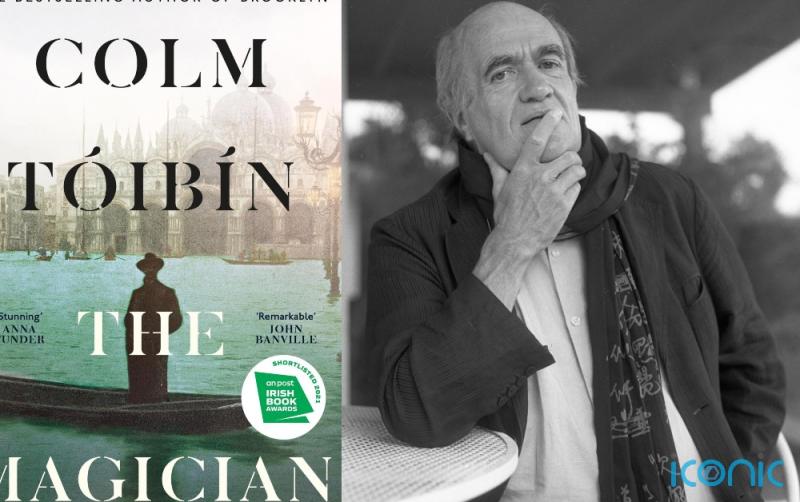 He won the award for his novel charting the life of author, essayist and philanthropist Thomas Mann

Irish novelist Colm Toibín has been announced as the winner of the Rathbones Folio Prize for 2022 for his novel The Magician.

Toibín, 66, has been awarded the £30,000 prize money for the first time after previously being nominated for the prize in 2015.

He was four chapters into writing The Magician when he was diagnosed with cancer, which was followed by six months of chemotherapy.

He said: “I knew that if the cancer came back, the chances of writing the book were zero.

“Once I could really start working again, I worked really hard and really fast. Then I could worry about the health stuff. Anyway, I finished it.”

The Magician follows the life of German author, essayist, philanthropist and social critic Thomas Mann, a highly acclaimed figure in continental European literature and winner of the 1929 Nobel Prize for literature.

In the fictionalised biography of Mann, Toibín charts the turbulent story of the first half of the 20th century.

Toibín has previously fictionalised the life of novelist Henry James in his 2004 novel The Master.

The Rathbones Folio Prize judges – Tessa Hadley, William Atkins and Rachel Long – chose from a shortlist featuring novels, poetry and non-fiction from authors across the UK, Ireland and South Africa, including Booker Prize-winner The Promise by Damon Galgut.

The judges said: “Choosing one winner from the eight titles shortlisted for the Rathbones Folio Prize found us pulled in so many different directions by these extraordinary books, which we lived with and loved and read and read again.

“We sat around a table for several hours picking out lines and passages, taking in the very different worlds of each book and arguing passionately for every one of them. And then gradually it became clear – and was a surprise to all of us – that we’d each arrived at the same decision.

“Colm Toibín’s The Magician is such a capacious, generous, ambitious novel, taking in a great sweep of 20th century history, yet rooted in the intimate detail of one man’s private life.”

The prize was awarded to Toibín at the British Library.