Early in the New Year is normally a fallow time for arts venues. It’s not that we’re still lounging on the sofa recovering from our Christmas gorging. Perish the thought. No, it’s more a case of there’s just not that many acts around touring that are available to book. Peoples’ wallets are still recovering from the festive spend and many people are unable or unwilling to part with any more disposable income. Artists, conscious of this, simply don’t go on the road in January for the most part, aware that it’s twice as hard to attract a good house in January than it is in other months. From there, it becomes a vicious circle. People are unwilling to go out, so artists don’t tour, so venues can’t book artists, so people can’t go to shows even if they wanted to and so on. You get the picture.

There are of course, exceptions to this rule. Some acts are so good and popular that they are practically guaranteed to pull an audience no matter when they perform. And so it is that Neil Delamere’s show this Saturday, January 7 at An Grianan is sold out.

What with The Panel no longer running and hosting duties for The Republic Of Telly passed off to Dermot Whelan, the Offaly funnyman isn’t the ubiquitous prescence on our television screens that he used to be which, curiously enough, probably makes him a bigger draw. It was becoming hard to psyche yourself up to go and see Neil live when it felt as if he was living in the house with you. Just as familiarity can breed contempt, absence makes the heart grow fonder and Delamere is still packing houses everywhere he goes, even in January.

So why am I wasting my time writing this if the show is sold out? Well, because due to demand, a second date has been added. You’ll have to wait a few weeks though – it’s Friday, February 17. If that doesn’t suit, he’s also going to be at The Balor Friday, April 13 which hopefully won’t prove to be too unlucky.

Still the Season To Be Jolly

Christmas may be almost over – the twelve days of Christmas officially end on January 6th so get that tree down tomorrow. You still just about have a chance, though, to take in the North West’s biggest panto. Cinderella starring William Caulfield and former X Factor finalist Eoghan Quigg finishes up a marathon run (it started on December 2) at The Millennium Forum in Derry on Saturday, January 7. There are schools performances today, Thursday, January 5) and tomorrow at 11am and the remaining public performances are tomorrow night at 7.30pm and Saturday at 2.30pm and 7.30pm. Prices for the Friday night shows range from £7.50 to £13 with a £40 family ticket also on offer. The Saturday shows are a tad more expensive - £8.50 to £14.50 with a £50 family ticket.

The Forum stays in seasonal style the following night Sunday (January 8) with its traditional Ulster Orchestra New Year Viennese Gala concert under the baton of conductor Christopher Bell. You can ring in 2012 in style (if a bit late) with the foot tapping rhythms and immortal melodies of the ‘Waltz King’ himself, Johann Strauss, as performed by the ever wonderful Ulster Orchestra. Tickets for this range from £9,50 to £18 with a family of four ticket costing £60.

Note that all prices quoted for both Cinderella and The Ulster Orchestra are in sterling which adds another wee bit on to the cost. You can ring The Forum on 04871 264455 to check availability and book your seats.

I’m almost done getting the new Balor Event Guide together. There are just a few shows I’m awaiting confirmation on. Tthere’s a little part of me thinking that I should leave signing off on it til the end of next week – just in case something big crops up in the next seven days. In any case it’s coming round nicely and there’s some great stuff on the way.

Our monthly Nights At The Opry are turning out to be quite popular and there are a couple more planned for the New Year, one on January 30 and another at the end of March or start of April. There’s an ever changing line-up of guest artists from show to show, so rest assured that if you’ve seen one you haven’t seen ‘em all. It’s a different show every time.

On the drama front, The Lifford Players will present their 2012 festival offering Shadowlands in February and Aidan Dooley’s magnificent Tom Crean Antarctic Explorer will be with us in March.

Also in March, I’m delighted to be welcoming back the smash hit, both critical and commercial, of 2011 Man 1 Bank 0 with Patrick Combs. Patrick and his real life tale of how he lodged a fake cheque for $95,000 in his bank account and what happened when it cleared will be back with us at the end of March.

As I say, it’s all coming together nicely and I hope to have the hard copy event guides ready for distribution round about Friday, January 20. In the meantime you can keep up to date with the Balor programme via the website – www.balorartscentre.com. 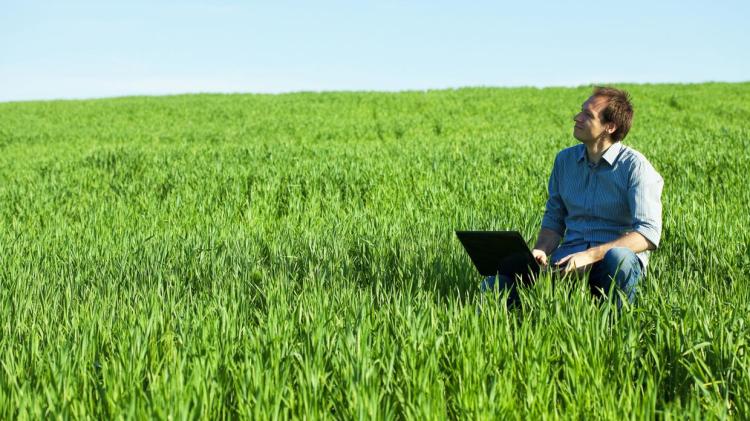