The Henry Girls’ album launch this Saturday at An Grianan

Donegal’s the Henry Girls - Karen, Lorna and Joleen McLaughlin - will take to the stage in An Grianan Theatre this coming Saturday, February 4 to launch their fourth album ‘December Moon’.

Donegal’s the Henry Girls - Karen, Lorna and Joleen McLaughlin - will take to the stage in An Grianan Theatre this coming Saturday, February 4 to launch their fourth album ‘December Moon’.

They have performed on numerous occasions in the well known Letterkenny theatre but this will be their first time headlining their own special night. It really does promise to be a great nights entertainment with a stellar line up of some of the best local musicians around including Denise Boyle from Glenties (fiddle, mandolin, viola) and Ted Ponsonby from Letterkenny (dobro, guitar) who both play on the new album which was produced by renowned Scottish producer Calum Malcolm (The Blue Nile, Capercaille, Clannad).

They will also be joined on stage by Buncrana musician Laurence Doherty on drums, Billy Robinson on bass and a few other special guests including the fabulous Inishowen Gospel Choir who will open the show for the girls and join them for a few songs.

The Inishowen Gospel Choir are very significant in the Henry Girls’ musical history as Lorna is the co-founder and was musical director for many years, with Joleen also as a member and as musical accompanist. This is a special night also for both groups because this is their second attempt at a concert together, the last one was just before Christmas, December 2010, when their Christmas concert was cancelled due to snow!

This has been a very busy and successful year for the girls. Aside from writing and recording their fourth album during the summer, they performed at numerous international festivals and venues including Celtic Connections in Glasgow, Milwaukee Irish fest (said to be the largest and best Irish Cultural event in North America) and Mountain Stage Radio in West Virginia which was broadcast to millions of listeners in the US, to name a few.

They were also asked to perform at the opening ceremony of The Solheim Cup at Killeen Castle with Planxty and Moving Hearts musician Donal Lunny in front of a host of dignitaries including President McAleese and millions of viewers worldwide.

As well as all their live performances , the girls appear as special guest backing vocalists on Mary Black’s new album ‘Stories from The Steeples’, and one of the songs they sing on also features Imelda May in a duet with Mary called ‘Mountains to the Sea’.

The Henry Girls are just back from The Temple Bar Trad Fest in Dublin where they performed four times over the 5-day event to great acclaim. The festival marked the beginning of their Irish Tour which is followed by their performance at An Grianan Theatre this Saturday to mark the Donegal launch of ‘December Moon’.

Tickets are available from The Box Office at An Grianan 074 912 0777 or online at www.angrianan.com

Their new album is available to buy from www.thehenrygirls.com, itunes, and local music shops.

Here’s what some critics had to say.

‘What a revelation, The Henry Girls have finally found their voice and what a happy voice it is. Their original songs have the potential to have a very long life beyond this album. December Moon, the title track, could be The Galway Girl of 2012’ Irish Music Magazine 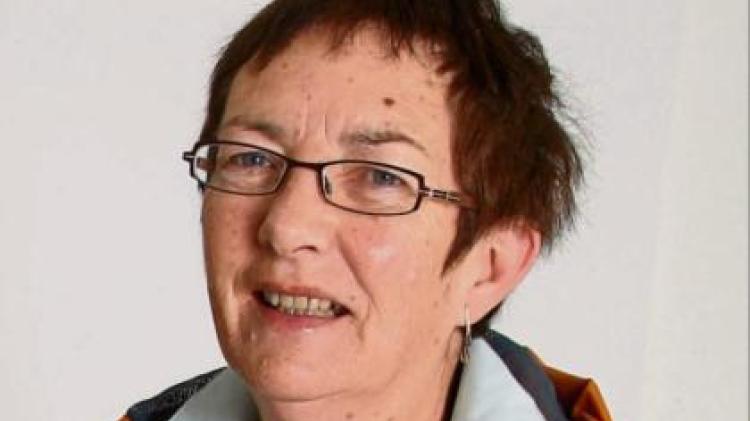 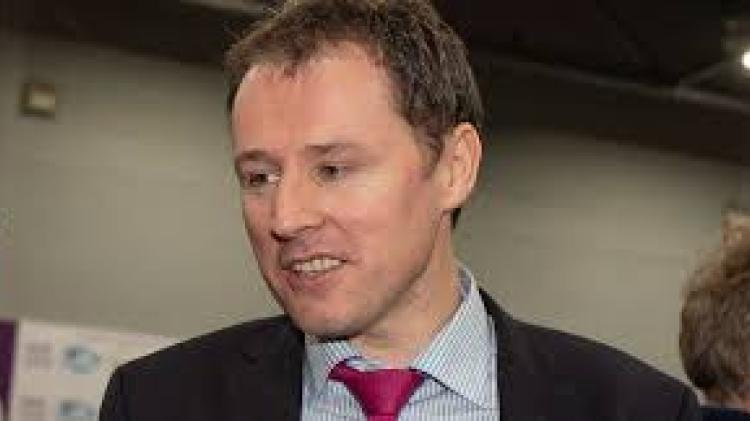