The Union of Students in Ireland have enjoyed great success over the past number of months with Letterkenny native, John Logue at the helm, steering them through many crises and marking landmark victories during his time as President. The young law graduate, who has a compassionate view of the criminal justice system, hopes to pursue a career in the prison rehabilitation services after he obtains a Masters degree in the near future.

The Union of Students in Ireland have enjoyed great success over the past number of months with Letterkenny native, John Logue at the helm, steering them through many crises and marking landmark victories during his time as President. The young law graduate, who has a compassionate view of the criminal justice system, hopes to pursue a career in the prison rehabilitation services after he obtains a Masters degree in the near future.

John, the son of John and Siobhan Logue, lived above the pharmacy on the High Road for the first ten years of his life before moving to the Woods Road beside Lismonaghan.

He began his schooling in Scoil Cholmcille before attending St. Eunan’s all boys college in Letterkenny which he very much enjoyed. “I absolutely loved St Eunan’s. You had a great group of people there, you had boys there who were seriously academic and you had people there who were seriously sports orientated, we knew when to get up to a bit of mischief but we also knew when to knuckle down,” he said.

His academic path led him to UCD where he chose to study law. Despite the fact that there was a big class, John found that he had a different opinion to many of his classmates in relation to the legal system. While they believed that criminal justice should be adhered to with little restraint, John found himself being more compassionate and analysing the factors that lead to someone being involved in crime, rather than the subsequent punishment which follows.

“We are all out to make one big mistake in life and I would say that was mine. When you get into it, you realise that many people study law for all the wrong reasons. I took subjects within law which particularly interested me such as criminology and just tried to keep the focus on criminal justice,” he said.

The 23-year-old who graduated in October was a USI officer after his second year and deferred his third year to do that for a year. “I went back finished my degree and then I ran for president following that, so it was an unusual route that I took. I lost my election in UCD and lost it badly which is somewhat unusual, because most people who become president have a glittering career of elections behind them. But I certainly didn’t,” he said.

The USI president accumulated huge national attention when he was arrested following a demonstration in the Dáil. He was led away in handcuffs after he was repeatedly asked to sit down and he refused. His television and radio interviews outlining the difficult economic times being encountered by students were very well received throughout the nation. During that time speculation began to mount at home that the Letterkenny graduate would be approached by certain political parties to run for election. However, despite the fact that John admits that the matter was mentioned to him, he claims that he hasn’t formally approached. He insists that he wishes to pursue a career where he feels he can contribute to people’s lives in a positive manner by working in within the prison service.

“I have been asked if I have political aspirations a thousand times and to be honest with you, I would have had notions of it two or three years ago. However, the way I see it is that there is an awful lot more good you can do outside politics rather than in it. That is unfair to say that because the TDs that are in there at the moment are genuinely good people and want to make a difference. But the reality of politics in Ireland is that there are four people who run this country and that is the Taoiseach, the Tánaiste, the Minister for Finance and the Minister for Social Protection the other TDs who are in there don’t even run their own departments. The vast majority of those who are elected, their sole purpose, whether they admit it to us or not is to get re-elected in the vague hope that they get a ministerial portfolio after that. By the way we govern this country, it is always going to be like that, you are always going to get someone in office whose natural goal will be to look after themselves,” he said.

The Dublin-based graduate, who has come to close grips with the political system, speaks highly of his own TDs.

“I have to say that the two Sinn Féin TDs are doing exceptionally well and I have been very impressed with them, Charlie McConalogue has a great grasp of the educational system which keeps him close to my heart. I have to say that during any dealings I have had with Joe McHugh he have been very reasonable, and I really can’t comment on Thomas Pringle because I haven’t had any dealings with him yet,” he said.

Despite the fact that John sees very little opportunity of being able to change the face of politics in Ireland he has strong ambitions of changing or bettering the judicial system in Ireland. He has felt strongly about these issues since his first few days in Belfield. The young man has harboured a desire to govern a prison in the future, but readily admits that this could be a choice of ten careers that he might choose to pursue during his lifetime. “A lot of the people in my class would have insisted that we should be tougher on crime and advocate sending somebody to prison for the smallest thing but I didn’t agree. I felt that the reason that these people were committing these crimes was because they were coming from a socially deprived background, and that they don’t feel in any way significant or that they felt that they were of no value to society. They never got the education that the rest of us got. I do agree that people that carry out a violent crimes should have some form of penal servitude. But the vast majority of the people who spend time in our prisons cost the country an awful lot of money and should never have been in jail in the first place. People insist that being tough on crime is a good way to be, but being tough on crime is good as long as you are tough in the right way. If you are tough on the causes of crime which is poverty, social inequality, lack of education and drugs, well that’s good and that is a positive step in the right direction,” he said.

The young man hopes to volunteer for work in the prison service in the coming months to get a real taste of what life is like on the inside. “Prison rehabilitation is what I really am interested in,” he said. 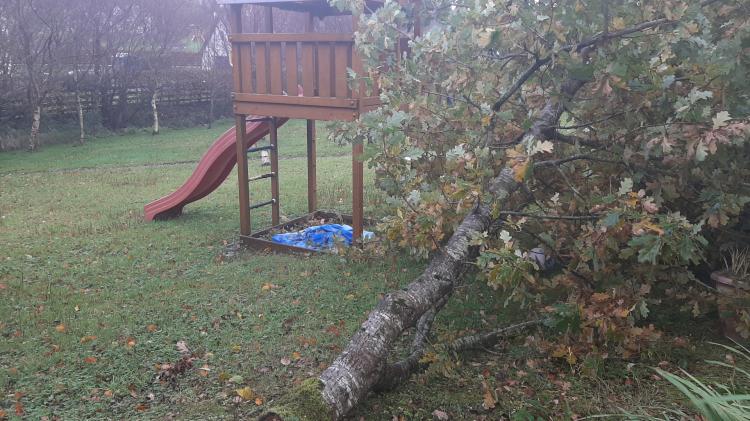 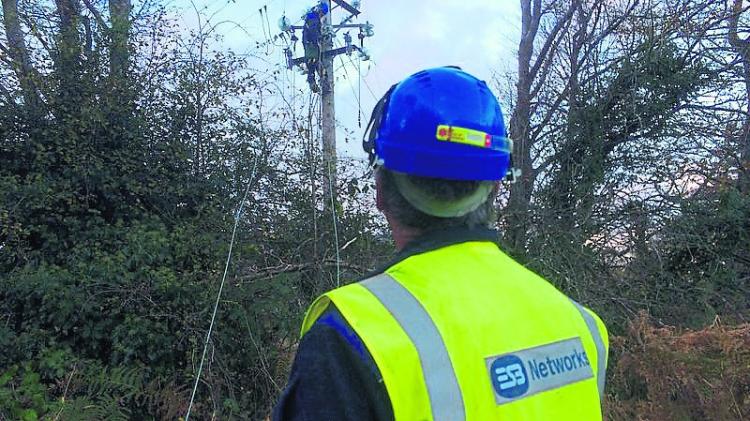