Almost 150 big hearted Donegal folk who have already kindly sponsored a child with the development charity Plan Ireland are being asked to make their generosity go even further by returning their tax forms to the organisation.

Almost 150 big hearted Donegal folk who have already kindly sponsored a child with the development charity Plan Ireland are being asked to make their generosity go even further by returning their tax forms to the organisation.

From south east Asia to West Africa and South America, the generous people have Donegal have enabled hundreds of children to prosper and reach their full potential through Plan Ireland’s child sponsorship programme. However, now they can do even more at no additional cost.

By just returning the form received in the post or which is accessible on line, Plan Ireland could receive an additional €183 towards its vital work to end child poverty in 50 countries around the world.

If you are a PAYE taxpayer and have donated €250 or more in any of the last four years, Plan can reclaim extra income at absolutely no extra cost to you. All claims are confidential and have no impact on your tax status.

However, there is still much more do be done. Today there are hundreds of thousands of children in our programme countries who are deprived of their basic needs and lack proper access to education.

This is why it is so important that people in Donegal remember to return their tax forms to us. Last year, we received over €400,000 of additional revenue in this way and we could potentially generate a further €1 million for our life changing work in over 50 countries.

Regrettably, without this vital revenue, Plan may have to reduce some of its activities, so your assistance in this matter is of huge importance.” 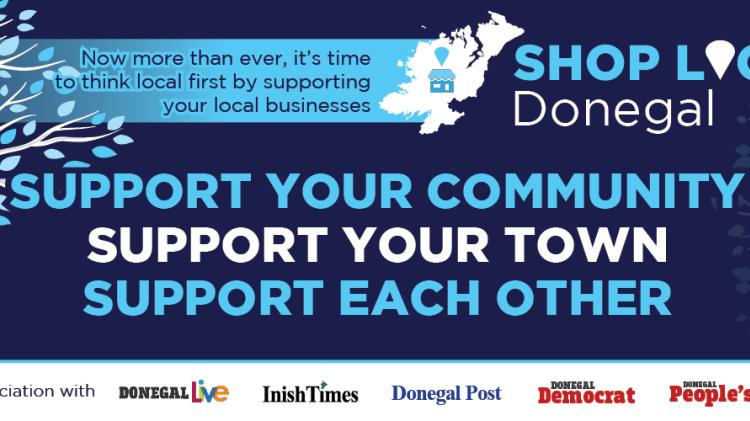