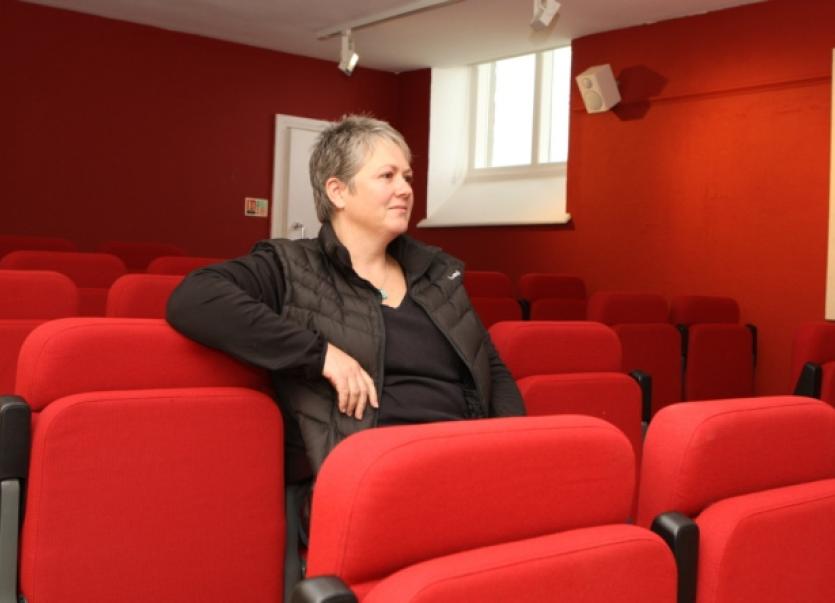 A new film club will be launched this week in a new purpose built cinema in Dunfanaghy’s Workhouse.

A new film club will be launched this week in a new purpose built cinema in Dunfanaghy’s Workhouse.

They prohibit the advertising of films to members of the public and only allow the promotion of the Film Club. They are, however, allowed to keep club members fully informed of the films and intend to do this once the Club is up and running, through e-mail and Facebook. The Film Club have opted for an annual membership with a reduced ticket price for members and advance notice and booking options. Full details of the films can be found on the Workhouse website at www.dunfanaghyworkhouse.ie