The Battle of the Bulge - facing the facts 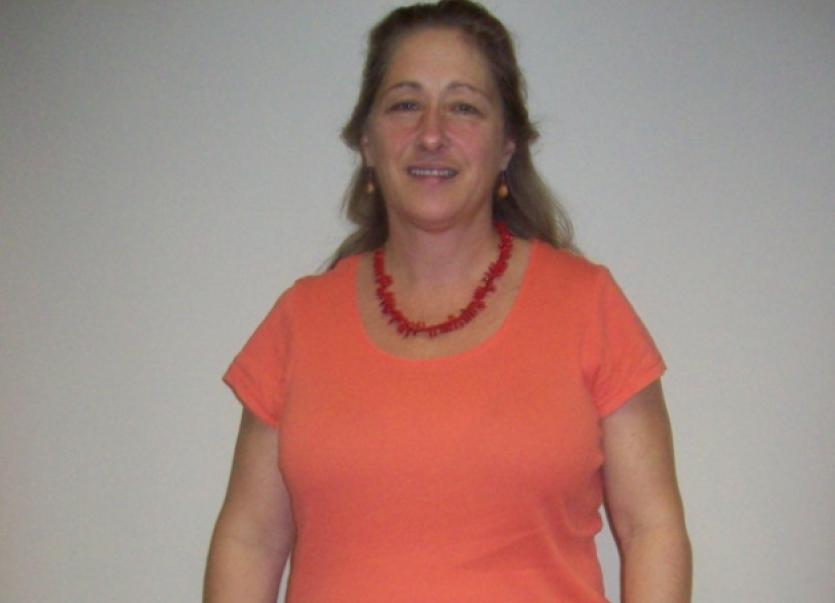 At the age of 52, I’m finally facing up to reality.

At the age of 52, I’m finally facing up to reality.

The pounds have been piling on since those long distant days when I weighed a, for me at least, svelte 10 stone.

Don’t get me wrong, I’ve had a great time all these years, basically eating and, well, okay, drinking, without a care in the world.

As for exercise, that’s just been an abstract concept. Something that other people do. I believe it usually involves sweat and leaves you needing a shower afterwards. Not a particuarly attractive concept, really.

Last year, though, I got married.

Yes, it was for the second time and yes, I know I was ‘no spring chicken’.

Still, I would have liked to have been slimmer. My dress was beautiful and I got loads of compliments but I’m equally aware that there aren’t any photos of me from the back that will be making it into any of the souvenir albums of the day.

Plus, I have a pretty stressful job and am conscious that, as I continued to age, the extra weight makes it more likely that my health will begin to suffer.

So, my priority for this year was to do something about it. I’d tried Weight Watchers a few times, half-heartedly and only because my mother made me go with her. It didn’t last. I’m not a ‘group’ kind of person.

Then, voilà, in steps Motivation Weight Managment! I liked the holistic approach straight away - the idea that they help you identify and deal with the reasons why you eat the way you do. And the fact that it’s all one to one consultations also appealed to me.

I went in for my first meeting, where Patricia outlined their approach and then weighed me and took my measurements.

I guess-timated, generously, I thought, that I weighed 12.5 stone. Of course, I hadn’t been on a scale in years. I just knew that a lot of my clothes either didn’t fit or were unflatteringly tight.

I underestimated and was dismayed to find out that my weight was 12st 11lbs. Bear in mind, I’ve managed to lose a good bit of weight over the last four or five years. I don’t really know how.

I know this is true because people who haven’t seen me for years keep telling me how much weight I’ve lost.

During my meeting with Patricia, I told her that I thought it’s only when you begin to lose weight that you start to really acknowledge how much weight you’ve got to lose. She said I wasn’t alone.

She handed me a horrible orange thing - 5lb of artificial fat. Yuck! I was surprised by how heavy it was and enormously grateful that she hadn’t passed me the vest with the 20lb of artifical fat on it.

I was asked what I would like to be my target weight and said 11st, adding that I would be happier to take it in increments than try to visualise me being the same weight I was 15 years ago. Patricia said I should be a little bit more ambitious: I should aim to lose 2st and I agreed.

It’s a 20 week programme and, just two weeks into it, I’ve already lost half a stone. Quite frankly, I can’t believe it.

What’s most surprising is that I am never hungry. I seem to be eating all the time but the difference is it’s healthy food.

Another big revelation is that I was taught the wrong way to eat. That good old-fashioned food pyramid, with carbohydrates as its staple, is not so good after all. Despite having taken food and nutrition classes in school, it never sunk in that carbs are basically sugar.

Having protein at every meal, including snacks, is taking a bit of getting used to but it certainly keeps the hunger and fatigue at bay.

And, to top it all off, I’ve even started to exercise...and look forward to it!

It is all much more than a diet. It’s a comprehensive overhaul of my lifestyle and my way of thinking.

I’m liking it very much and absolutely determined to see it through.

Read more in my next blog at www.donegaldemocrat.com. 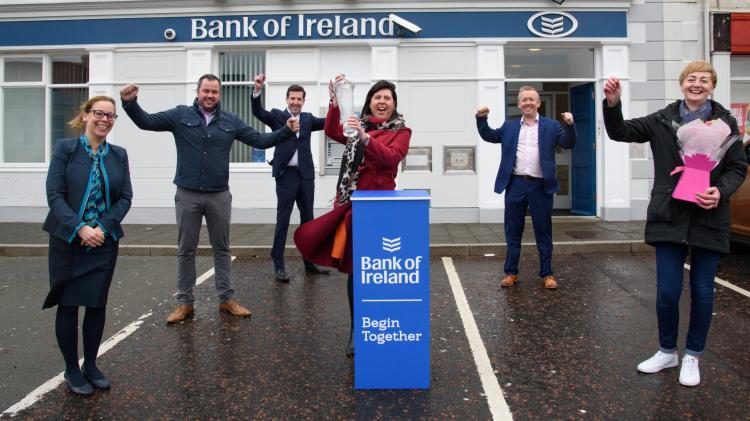