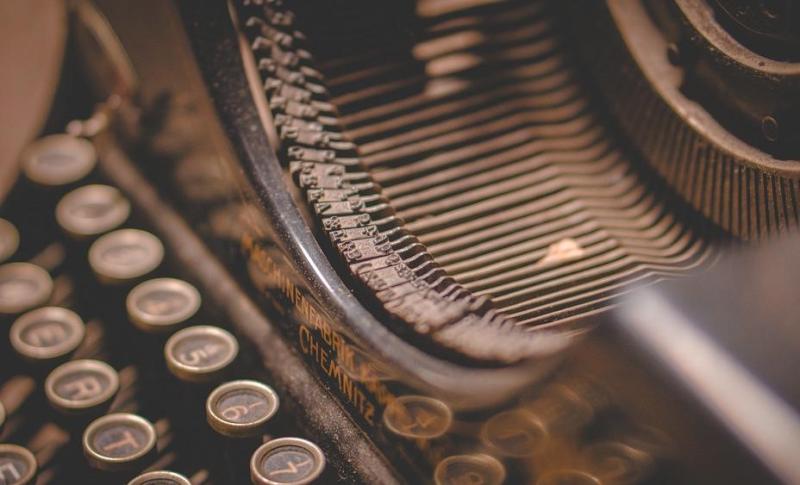 A novel by Donegal author, Sean Hillen, based on verified facts surrounding the killing of Michael Collins has been published today, exactly one hundred years after the death of the well-known Irish revolutionary.

“Complete mystery still surrounds the circumstances by which Collins was killed by a single bullet to the head in an ambush, with more questions than answers still outstanding all these years later,” said Sean, who worked at the United Nations Media Center in New York and was a journalist for The Irish Times and The Irish Echo.

“I’ve conducted comprehensive research into the situation back then, gleaned from a wide range of historical sources and weaved it into a plausible - and what I hope readers consider - thrilling ride of a story involving some of the leading individuals and organizations around at that time in the 1920s.”

He added, “My fictional story is based in great part on both academic and eyewitness accounts of what is believed to have happened that fateful day, with a sprinkle of poetic license to generate suspense and excitement. Without giving the plot away, it has a strong modern tone to it.”

As part of his research for his novel ‘Driver’s Diary - Death At Mouth Of The Flowers,’ Sean visited Béal na Bláth, a small village in Cork, which gained notoriety as the site of the fateful ambush, and also talked to officials at the Michael Collins House Museum located in a Georgian mansion in the centre of Clonakilty.

He also read several biographies, not just of Michael Collins but also of Eamon De Valera, including books by Tim Pat Coogan, well-respected writer, historian and editor of the De Valera owned newspaper, The Irish Press, for more than 20 years.

“The death of such a national figure as Michael Collins was both tragic and transformational,” said Sean, who established with his wife, Columbia, the ‘Ireland Writing Retreat’ in Bun na Leaca, Gweedore.

“Under his leadership, the Republic of Ireland would probably have been created on a more secular footing than a religious one, more in line with the ideals of those Irish rebels who were executed in 1916 such as James Connolly, Éamonn Ceannt, Seán MacDiarmada and Padraig Pearse.

It is well-known that De Valera invited not just the cardinals and archbishops of Ireland to help write the country’s first-ever constitution, but the Pope and his top advisors in Rome also. The outcome as regards the special place for the Church in the Constitution was thus inevitable, with socialism way down the list of priorities. Due to his strained relationship with the clergy, however, I suspect Collins would never have agreed to that.”

Sean’s novel can be accessed at https://www.irelandwritingretreat.com/post/driver-s-diary for a limited period of time.