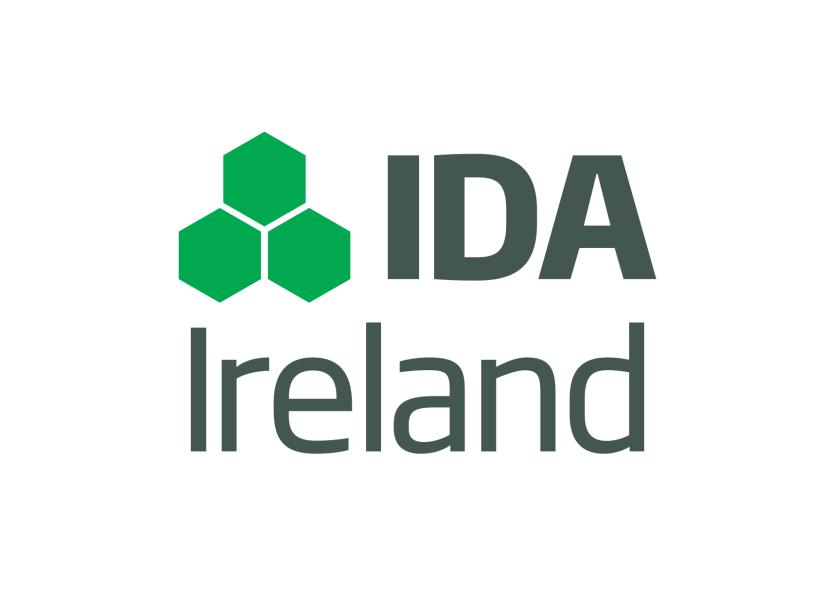 Donegal has the third highest level of job creation by IDA supported businesses outside of Dublin, Donegal TD Joe McHugh has said.
More than 400 jobs have been created every year in Donegal by companies supported by the IDA and Enterprise Ireland since Fine Gael came into Government in 2011, the governmnet chief whip said.
Mr McHugh, Minister for the Irish language, Gaeltacht and the Islands, said: “Some opposition politicians would have you believe that the state’s enterprise agencies snub Donegal. These numbers nail that myth.
“I have heard some ill-founded criticism about a lack of state supports for enterprise in Donegal and not enough focus from the IDA on the county. It is nothing but waffle.
“The real story here is that almost 7,000 people are employed in Donegal by firms that have called on state support through the two main agencies. There are 3,389 staff in IDA backed companies and 3,552 in homegrown businesses supported by Enterprise Ireland.
“And just this week we had yet another success story with Letterkenny-based CloudRanger being bought over by a Silicon Valley company called Druva which specialises in cloud data protection and management.
“I understand that the deal doesn’t stop there and the aim of the new management is to build on the presence in Donegal. I wish them every success in the future.”
Mr McHugh was briefed on the state’s enterprise supports for Donegal at a meeting of cabinet ministers led by Minister for Business, Enterprise and Innovation Heather Humphreys.
Figures from the IDA showed Donegal enjoyed the third highest employment growth outside of the main cities from 2011 to the end of 2017. In those years IDA backed firms in Donegal created 1,721 jobs.
Data from Enterprise Ireland shows on average 240 jobs being created in Donegal every year since 2011 by Irish companies its supports in the county.
And last year Donegal enjoyed the biggest growth in employment in Údáras na Gaeltachta client companies in 2017 - 243 new jobs created by the Gaeltacht enterprise agency.
Government Chief Whip Mr McHugh said: “Since 2011, the year that Fine Gael came into Government, there has been a strong and steady increase in the number of people employed in firms backed by the IDA and Enterprise Ireland.
“Donegal is pushing hard for new enterprise and new jobs and we will continue to drive this growth with the backing of Minister Humphreys and the enterprise agencies.
“In a few weeks from now I will host the U.S. Charge d’affaires Reece Smyth in Donegal and he will see first-hand why multinationals are being drawn to the North-West.
“The Letterkenny-Derry-Strabane City Region status, the presence of multinationals like Optum, Pramerica, the influence of the LYIT and the CoLab and the deepening links with the University of Ulster Magee in Derry City are just a few examples as to how our county is driving growth.”
Ends