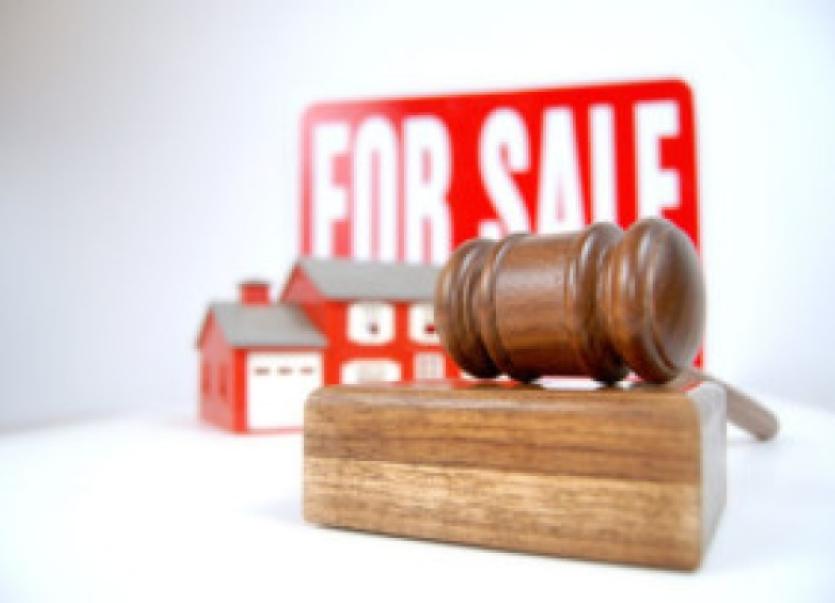 The price of the average three-bed semi in County Donegal rose by 7% to €95,000 in the last 12 months, according to a national survey carried out by Real Estate Alliance.

Prices remained static in the first quarter of this year, with no change between March and June according to local agents.

The REA Average House Price Survey concentrates on the actual sale price of Ireland's typical stock home, the three-bed semi, giving an up-to-date picture of the second hand property market in towns and cities countrywide to the close of last week.

“Brexit is having an effect due to the weakness of Sterling,” said Michael McElhinney of REA McElhinney in Bundoran.

“The market improved in quarter two, although prices outside Letterkenny still remain below average,” said Paul McElhinney of REA McElhinney in Milford.

Overall, the average house price across the country rose by 8% over the past 12 months – indicating that the market is continuing to steady after an 11.3% overall rise in 2017.

The rate of increase in second-hand three-bed semi-detached home prices in Dublin city and county was just 0.8% in the last three months, with prices falling slightly in one suburb.

The commuter counties continued their recent steady growth with a 1.7% increase in Q2, with the average house now selling for €246,278 – a rise of €4,000 on the first three months of the year.

The country’s major cities outside Dublin recorded a combined Q2 rise of 1.5%, with an average three-bed semi costing €247,500.