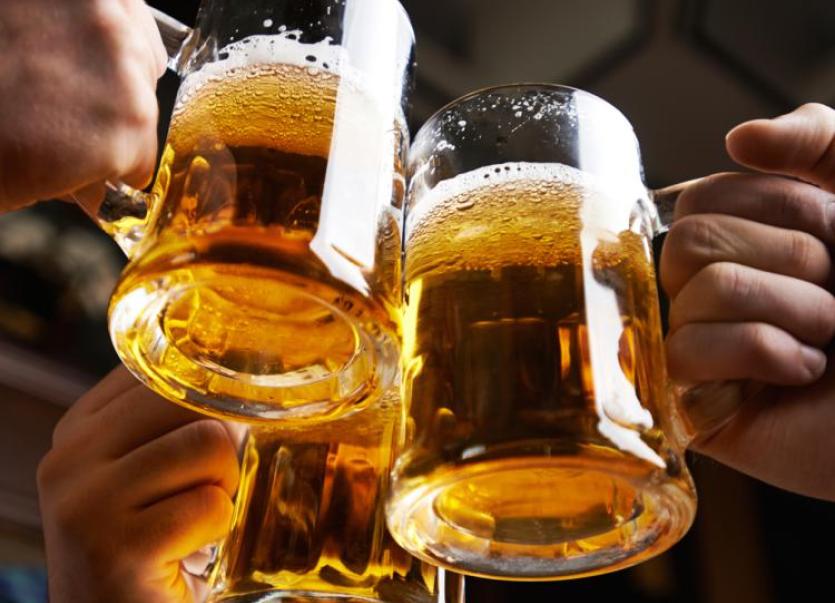 Gardaí have received reports of non-compliance in relation to pubs remaining closed in Donegal.

The Crime Prevention Officer for the county, Sergeant Paul Wallace said that gardaí have also received reports of inappropriate social distancing. He added that gardaí will be checking on pubs.

Management of pubs and hotel bars were asked to voluntary close their doors on March 15.

He said: "We would ask the licensee to try and keep it up...We have reports from one particular area, I am not going to say which district it was of people ringing in saying 'this pub is open and that pub is open'...If a pub is open, we are duty-bound to check it."

Read also: The management of all pubs and hotel bars in Donegal are asked to close for business until March 29 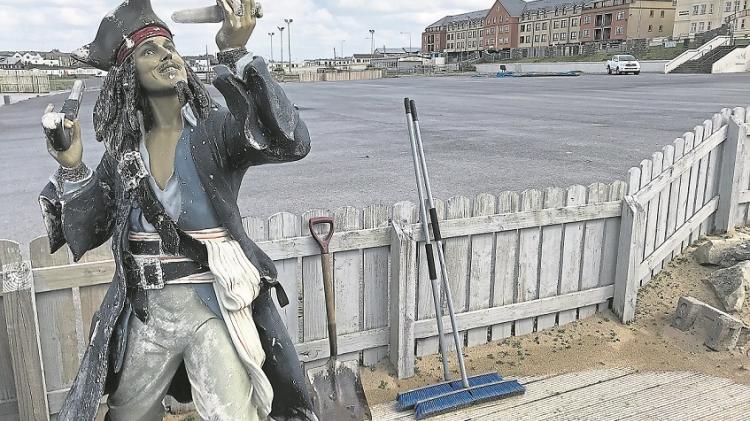 Beautiful Bundoran on bank holiday weekend - where everything has changed