Donegal hospitality sector is not able to avail of wage subsidies 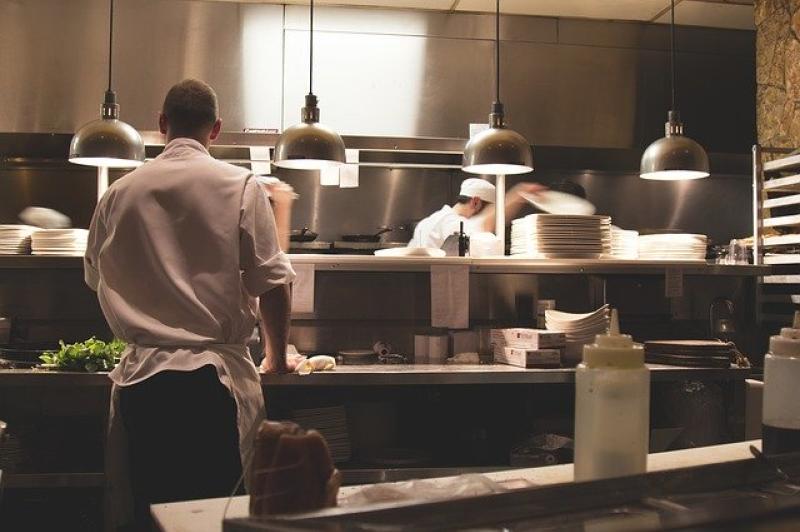 Employers in the tourism sector cannot avail of the Covid-19 wage subsidy scheme because their seasonal staff were taken on after the scheme began.

That is despite the hospitality sector - which is the lifeblood of the Donegal economy - being among the hardest hit by the Covid-19 crisis.

Cllr Micheál Naughton (FF) is manager of the Clanree Hotel and is Cathaoirleach of Donegal Municipal District (MD). He raised concerns for the sector at the July MD meeting which took place in the St John Bosco Centre on Tuesday.

He also called for a significant reduction in VAT for the sector, and called for a more level playing field so that hotels in Donegal and around the country could compete with Northern Ireland.

Regarding the wage subsidy scheme, Cllr Naughton told the Donegal Democrat: “We are looking for the criteria to be changed. You can only get it for staff that were already on the books in January and February. The tourism sector doesn't work like that. Most places would only have had a few staff on the books at that time of year. There are other businesses that would not even have opened until Easter.  It is a seasonal sector and that needs to  be taken into consideration for the wage subsidy scheme.

“As it is now, we are working with a minimum of staff and that is putting pressure on everyone. We could take on more staff,  if we had access to the scheme.” 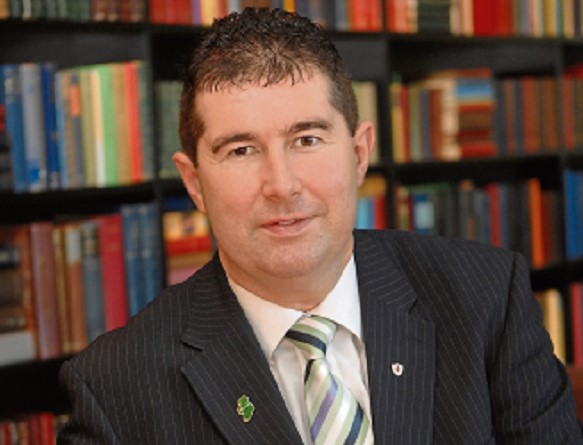 Cllr Naughton is not holding back when it comes to his views on VAT rates. And with hotels in Donegal paying VAT at 13.5% and equivalent businesses just up the road in Northern Ireland paying only 5%, one can see why hoteliers feel aggrieved.

“I am calling on the government to take the VAT rate down to 0%,” he said. “We could have that in place for six months, then go up to 5% at the end of the year and look at maybe going up as far as 9% after that.

“After the last recession , it was the hospitality sector and small and medium enterprises that got  rural Ireland up and running again. We are the biggest employers once you get outside of Dublin.

“This sector is struggling now and we are calling on the government to give us the support we need to keep providing employment  in Donegal.”

Cllr Naughton also believes that the number of people allowed at indoor gatherings should be extended in line with Northern Ireland.

“We have hotels  in Donegal that could easily take 200 or 300 people while still having regard for social distancing.

“All we are asking for is a level playing field.”

The measures that hotels and restaurants have put in place to keep customers and staff safe have been costly, with grants only going so far to help cover the costs. Cllr Naughton says it is now time for the government to give back and help the sector to survive the challenging times ahead.

“It will be a long, tough winter for Donegal hospitality businesses if we don't get the help we need now,” he said.