Malachy proves to be a wonderful contestant 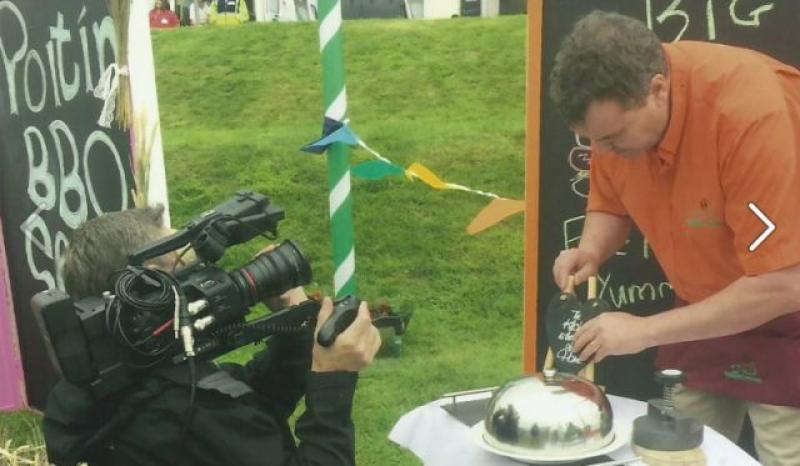 Malachy Canning may not have made it through to the next round on the 'Taste of Success' but he proved to be extremely gracious in defeat.

The "Taste of Success" is a competition that is broadcast by RTÉ. Now, in its third year, the competition which is sponsored by Lidl searches the country for the next great product that will make it onto the Lidl shelves. The winning chef also wins €100,000.

McManus complimented the burger and described it as having “residual heat.”

RTÉ presenter, Daithí Ó'Sé said: "Tell me about this burger, legendary, I believe."

Malachy described the steak burger as being made from prime Donegal beef, some of the best beef in the country.

JP McManus said that he found the taste of the "burger, really good."

The meet was also complimented. "I really like it," the chef said.

The Michelin starred chef, described all the products he tasted in the Ulster/Connaught final as being very, very good. Malachy was delighted with the remarks that both JP MacManus and Daithí Ó'Sé made in relation to his product.

The products that made it through during the Ulster/Connaught final were the 'Paddy Pie' and the 'Lemon Meringue biscuit.'

Following the results, Malachy graciously said: “I am more than happy to see others go through.”