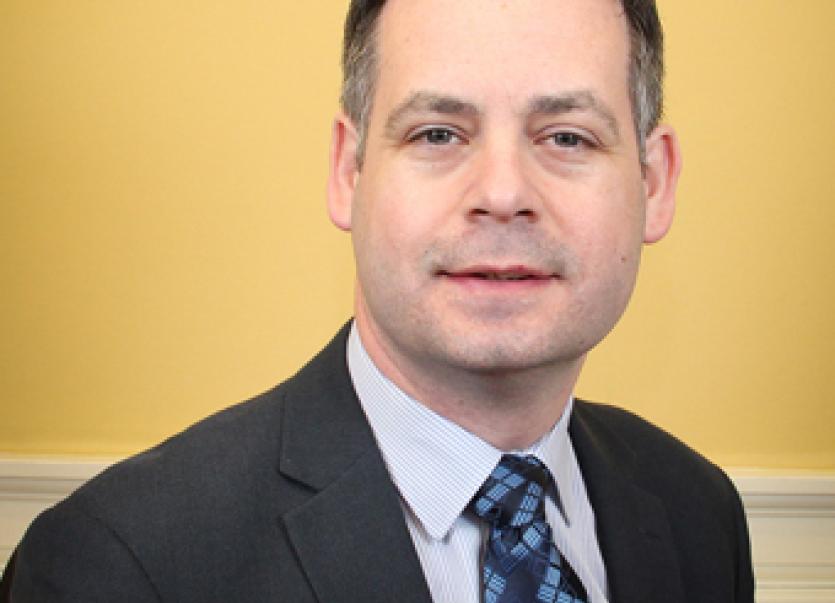 The changes that have been made to the Help-to-Buy scheme make no economic sense and will not benefit the majority of first-time buyers, a Donegal deputy said.

The Sinn Féin spokesperson on Finance, Pearse Doherty, criticised the Government for changing the scheme without carrying out any impact assessment on the policy’s impact on house prices.

He said:“As part of the July Stimulus, the Government announced changes to the Help-to-Buy scheme that make no economic sense and will fail to benefit the vast majority of first-time buyers.

Mr Doherty said that the scheme will make prices even less affordable.

“Given the inflationary pressures these changes will introduce to an already broken housing market, it is a cause of alarm to discover that the Government have not undertaken any impact assessment of the effects this policy change will have on house prices before introducing the legislation to the Dáil tomorrow.

“Instead of reducing house prices, this will cement the pricing behaviours of developers who have no incentive to reduce house prices."

The Derrybeg-based representative said that in 2019, the Parliamentary Budget Office published a 'stinging' report on the Help-to-Buy scheme.

“The report found that the scheme has been disproportionately availed of by higher income earners. In other words, it has been largely out of reach for the vast majority of first-time buyers."

He said that only 13% of sales through the scheme were for properties costing less than €225,000.

“Furthermore, over 40% who used the scheme already had a 10% deposit and didn’t need it, while it failed to help the majority of people trying to get on the property ladder," he said. 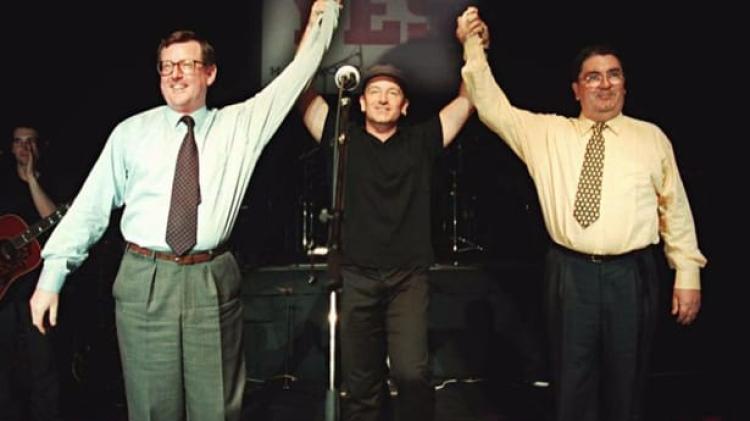 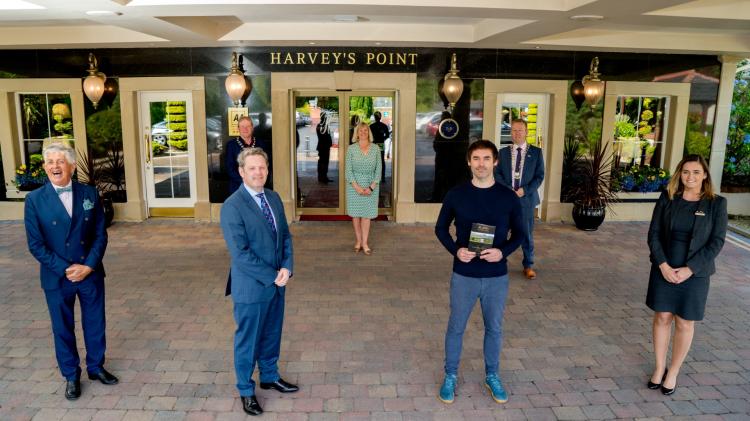