Over twenty-two thousand people claimed PUP in Donegal on May 5, last 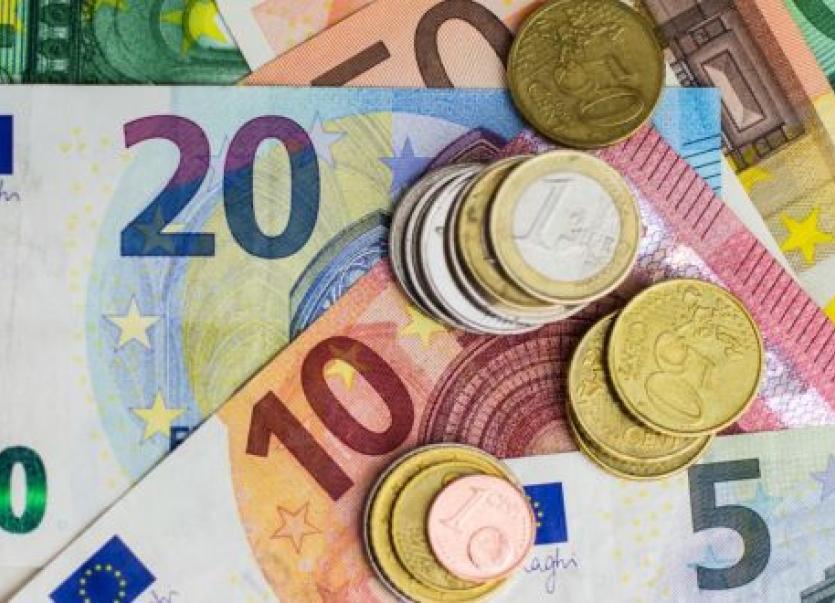 The number of people receiving the Pandemic Unemployment Payment (PUP) is continuing to fall in Donegal with 500 people less claiming the payment on August 4 in comparison to the week before.
In Donegal, 9,000 claimed the payment on July 28. On Tuesday, August 4, 8,500 received the payment. Over twenty-two thousand people in the county claimed the benefit on May 5.
Nationally, the number of people receiving PUP has fallen to 274,600 - down 12,300 compared to the same time, last week.
According to the Department of Employment Affairs and Social Protection, yesterday’s figure represents a drop of 54% in the overall number since its peak of 598,000 on May 5. The number of people who closed their PUP claim and returned to work with employers under the Temporary Wage Subsidy Scheme (TWSS) went up by 12,600 last week, to 96,900 this week. 69,470 employers are registered with the scheme, supporting an estimated 390,000 employees.