Allocation of over €132,000 granted to ten Donegal organisations 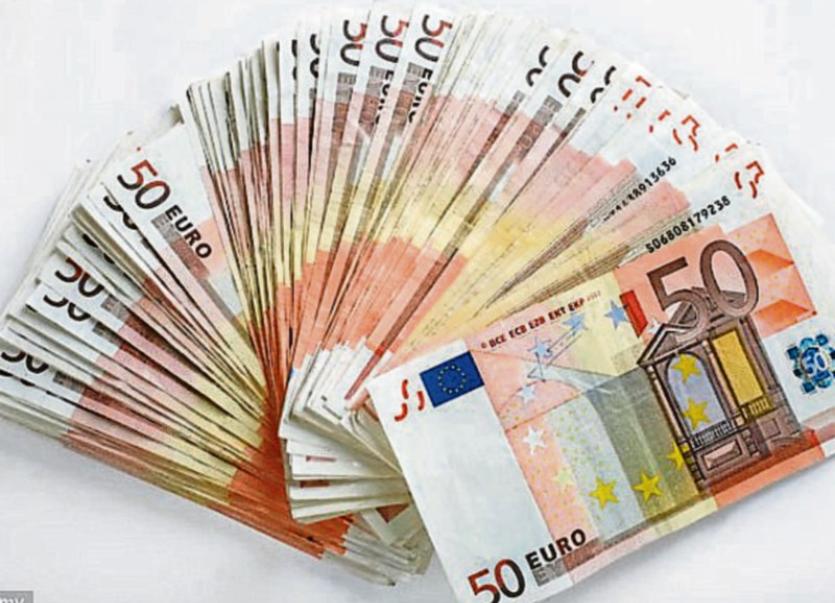 Over €125,000 granted to various organisations in the Glenties Municipal District

Over €132,0000 has been sanctioned for Gaeltacht projects in the Glenties Municipal District. Among the organisations who have been approved for money is Comhlacht Forbartha an Fháil Carraigh has been granted €47,354 for respective developments.

A total of €3,235 has been granted for additional improvement works to be carried out at Áislann Chill Chartha.

Scoil Náisiúnta Taobhóige, An Clochán has been granted €3,683 for an acoustic panel to be installed on the ceiling of the school.

The Cathaoirleach of the Glenties Municipal District Cllr Noreen Mc Garvey together with Councillor  Anthony Molloy, has warmly welcomed the announcement by Ministers Catherine Martin TD and Jack Chambers TD, Department of Tourism, Culture, Arts, Gaeltacht, Sport and Media that an allocation of just over €125,000 has been sanctioned for Gaeltacht Capital Projects in the region.