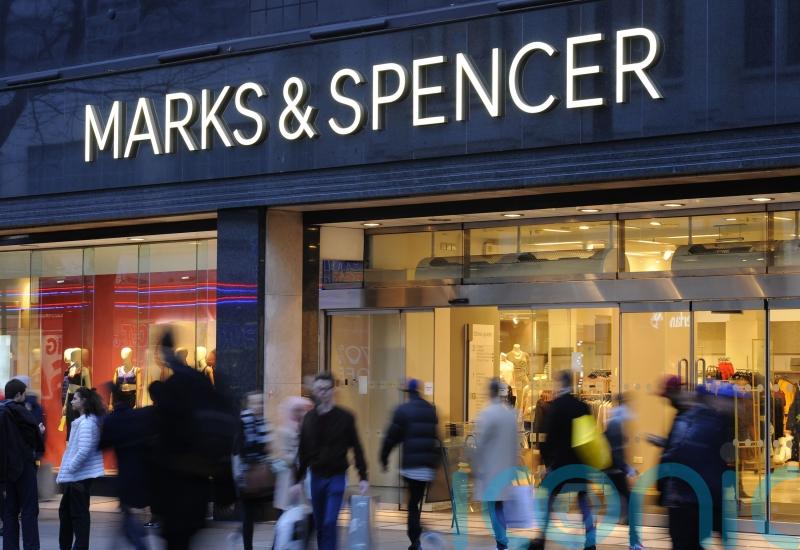 Marks & Spencer said it is leaving its Russian franchise business as it also warned that its sales growth will slow due to the cost-of-living crisis.

Marks & Spencer said it is leaving its Russian franchise business as it also warned that its sales growth will slow due to the cost-of-living crisis.

The retail giant’s Russian arm, which is run by Turkish franchisees, operates 48 shops and 1,200 employees.

In March, the company stopped shipments to the stores but has now said it will “fully exit our Russian franchise” and face a £31 million cost hit as a result.

It said profits for the new financial year will start at a lower level due to the impact of its withdrawal from Russia and the end of the business rates holiday. 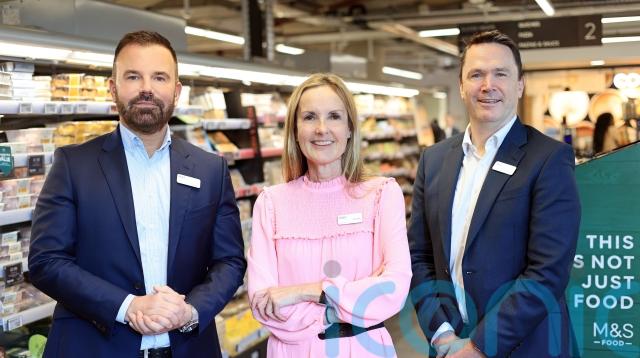 It added that it expects this will stay lower throughout the year “given the increasing cost pressures and consumer uncertainty”.

M&S highlighted that this is weighing on customers’ ability to spend and it expects this pressure to “increase” further in the year.

“We are therefore planning for an adverse impact on volumes due to price inflation, slowing the rate of sales growth,” the company warned.

Trading over the past six weeks has been ahead of levels from last year, driven by strong sales in its clothing and home operation.

The firm added: “While encouraging, we expect the impact of declining real incomes to sharpen in the second half and endure for at least the remainder of the financial year.”

It stressed that it currently sees no sign of inflation abating but does believe the rate of cost growth – which includes more expensive goods and soaring utility costs – will subside by the third quarter.

The warnings came as M&S swung to a pre-tax profit of £391.7 million for the year to April 2 in Steve Rowe’s final outing as chief executive officer.

He will hand over leadership of the chain to Stuart Machin and Katie Bickerstaffe on Wednesday after leading its turnaround over the past six years.

M&S said its troubled clothing and home business returned to growth during the year, with sales rising 3.8% against levels from two years ago, before the full impact of the pandemic.