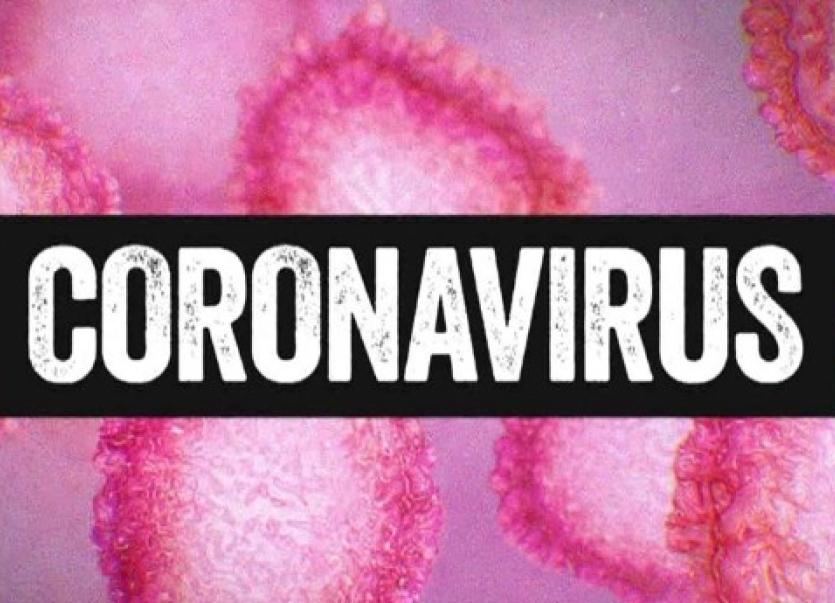 Chief Medical Officer Tony Holohan said new information was received from the National Virus Reference Laboratory, wherein these new directives derived from. Holohan stated that measures are being taken based on new cases which are presenting in Ireland.

Additionally, new advice is emerging from the European authority on health and disease.

He did, however, note that a number of areas and zones have been identified as points of communal transmission. Holohan could not confirm the statistics or figures that accompanied this new information, or in fact how many new cases have arisen. He confirmed that this information would be announced by the Department of Health at a briefing this evening on new cases.

He clarified that when the virus spreads outside contact with confirmed cases, or not associated with travel, its “a strong signal that social distancing measures should be considered."

Health Minister Simon Harris outlined that guidelines and advice were distributed by the National Public Health Emergency Team (NPHET) late yesterday evening, which will be issued to the press later today with further information for the public to be aware of.

READ MORE: Ministers call for people not to stockpile or panic-buy amid coronavirus