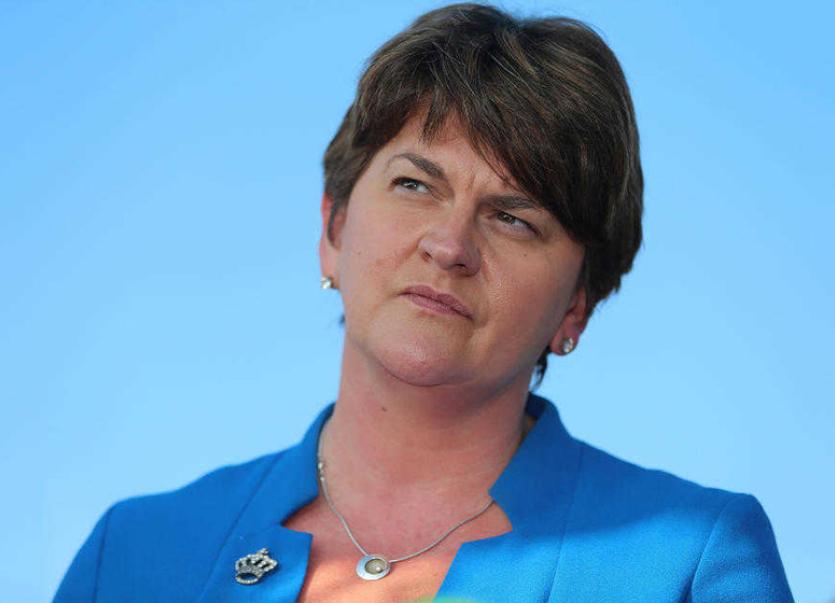 Schools in Northern Ireland will close at some stage as a result of the coronavirus outbreak, First Minister Arlene Foster has said.

Northern’s schools and colleges will not, however, close yet despite the closures in the Republic which came into effect today.

The First Minister said this morning that the medical advice is that Northern Ireland is about 14 weeks out from the peak of the virus and there will be a point when schools have to close.

She said the UK had left the containment phase of the virus and was now in the delay phase.

Mrs Foster told the BBC this morning that the aims of the "governmental plan" were to "try and delay and flatten the peak of this crisis", and to reduce the number of fatalities among the vulnerable and the elderly.

"I think people are right to be concerned about this disease, we are taking the measures as advised by evidence, advised by science, and it will come to a point where we will have to close schools.

"There will come a point where we will have to say people should social distance themselves from other people, they should stay in their own homes.

"But the timing of all of these things is where the science comes in and the modelling which has been done and which continues to be done by those scientists will inform the decisions that we have to take both at UK level and indeed at Northern Ireland level.

"I have to say, we will not avoid this disease, and indeed there are many people in Northern Ireland that probably have Covid-19 and don't realise that they have Covid-19."

"It is our elderly and our vulnerable who are most at risk and therefore we must protect them," she said.

"Medical officers are telling us that we are probably about 14 weeks out from the peak of this virus.

"We will keep in close contact with colleagues in the Republic of Ireland, this is a virus that knows no borders, I absolutely recognise that, it is a worldwide phenomenon."