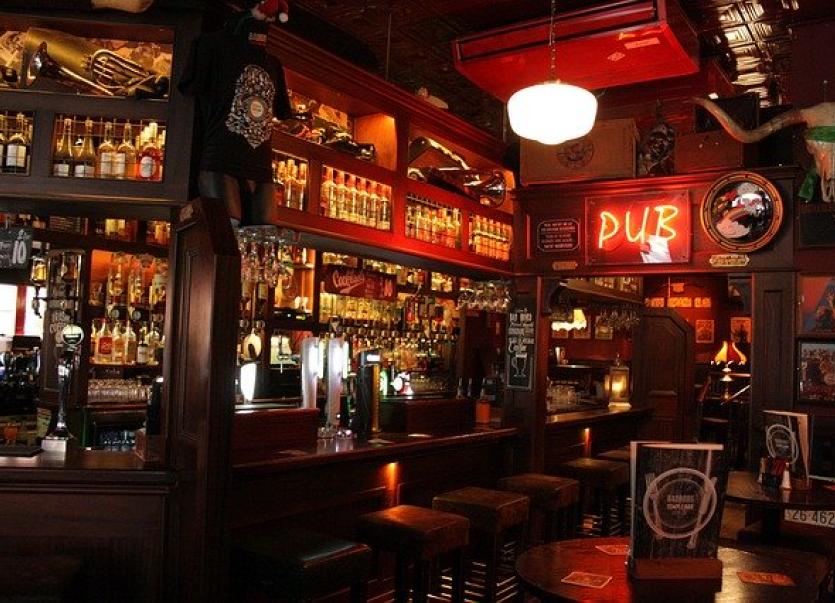 There are fears that pubs being open on St Patrick's Day could lead to a significant increase in the spread of coronavirus in Donegal and around Ireland.

A social media campaign #closethepubs is gaining a lot of momentum and is the top trending hashtag on Twitter.

People are using the #closethepubs campaign to voice their anger and frustration that pubs are planning to open despite St Patrick's Day parades being cancelled. It is feared that many people will still go drinking on St Patrick's Day, traditionally one of the busiest days of the year in Donegal pubs.

People are calling for the closure of pubs to reduce the risk of contamination in the same way that schools have been closed and mass gatherings have been banned. It is feared that if pubs are allowed to stay open on St Patrick's Day, Ireland could end up with the levels of contamination being seen in Italy, and the closures of schools and other institutions, events and facilities would have been for nothing.

The government has not yet responded to the campaign.