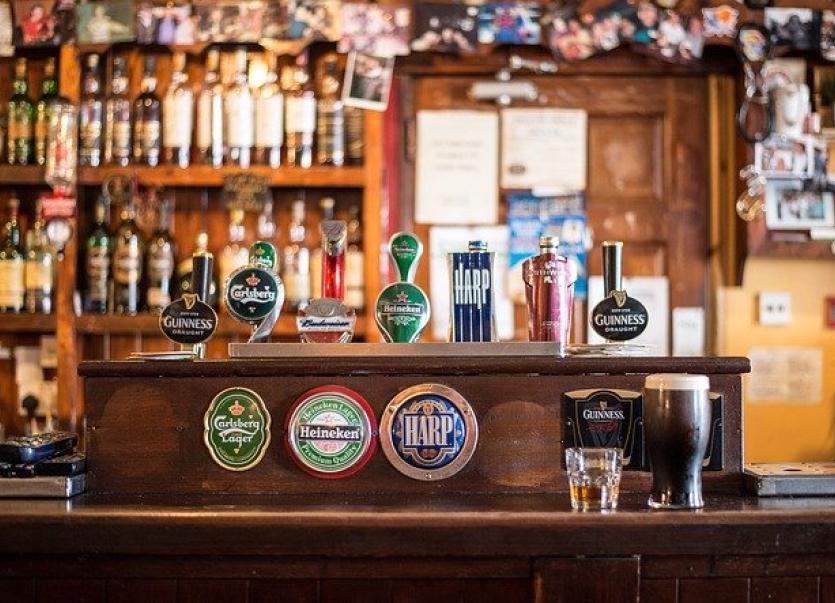 There are fears in Donegal that St Patrick’s Day could see a return to the old Good Friday habit of crossing the border to go drinking.

This was a long-held tradition for many people in border areas until the ban was lifted on Good Friday drinking in the Republic of Ireland. It is hoped now that Donegal people will not put others at risk in their quest for a St Patrick’s Day pub experience.

The failure of the UK authorities to implement measures on a par with those of the Irish authorities is a cause of great concern. That is particularly true here in Donegal where we live in such proximity to a jurisdiction which has taken a much more lax approach to controlling the spread of Covid-19.

Ballyshannon's Cllr Barry Sweeny (FG) said: “I am fuming at the way it is being handled in the UK.

“The Good Friday trend that we used to see between Ballyshannon, south Donegal and Belleek is something that we could return to very quickly. I just think that it is ridiculous that the UK government is so lackadaisical to the whole thing. They believe they are right  and the rest of the world is wrong. The virus knows no borders, no difference between here and just down the road.

Cllr Sweeny praised one Belleek pub for choosing not to remain open.

“I know the Black Cat Cove in Belleek is closing,” he said. “If the others haven’t already decided to do the same, I urge them to follow suit in the interests of people in the whole island of Ireland and out of decency for the people in the health sector.”

The councillor also stressed the importance of personal responsibility.

“There is an onus on the people to cop on and really treat this seriously,” he said. “A lot of people are pulling their socks up and coming to terms with the seriousness of it. But it only takes a few to upset the apple cart.

“It is not the end of the world if you don’t get out for a few pints. If we act appropriately and respectfully, we have a chance that it won’t be as bad as it could be and businesses will get up and running again.”

Cllr Sweeny praised the Irish government for their efforts to date, and called on the Northern Ireland and UK counterparts to take a similar approach.

“I am delighted with the government response putting measures in place to get social welfare supports and cutting back red tape to allow people to avail of these supports,” he said.

“It was the right thing to do to close the schools and then the pubs.

"The cross-border issue is the one weak link in the chain. It is worrying that the same measures are not in place just three miles down the road. The sooner everyone takes responsibility, the sooner we will hit that peak and then see the downward curve in place."

The councillor also welcomed measures by the banks to relax pressure on mortgage holders.

And he was full of praise for members of the community and front line service workers.

“We saw pubs and other businesses in and around Ballyshannon and Bundoran close down voluntarily before there was any announcement," said Cllr Sweeny. “And we are seeing a great community offering support to people, helping each other in this difficult time. The pharmacies are there on the front line helping too, as are the emergency services.

“There are scary times ahead but we will get through it if we all take responsibility and we all pull together.”