The HSE has dismissed claims that there are plans to open three Covid-19 testing centres in Donegal.

However, it is expected  that one test centre will open in the county in the near future. The location has not yet been disclosed.

This follows the announcement that up to 34 test centre locations could be identified nationwide by the end of the week as health authorities battle to identify cases and to reduce the spread of the virus.

Croke Park this week became the venue for the first drive-through test centre. There are reports of long queues, with testers coming in for much praise from those who have used the facility.

And it has been suggested that Navy vessels could be used as floating test centres should they be required. 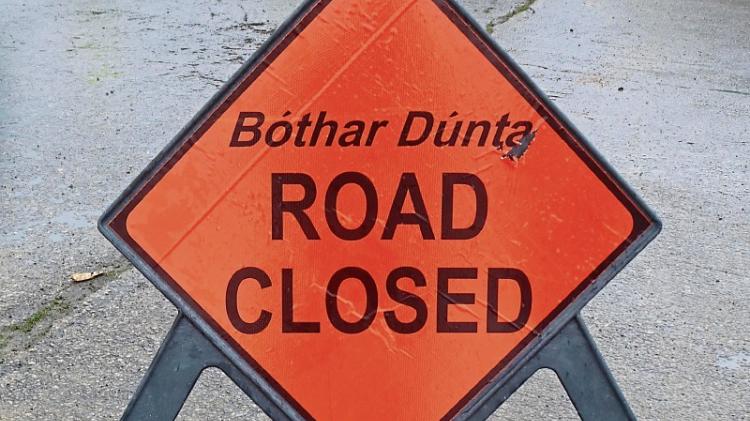