"Without them we are blind in this battle." 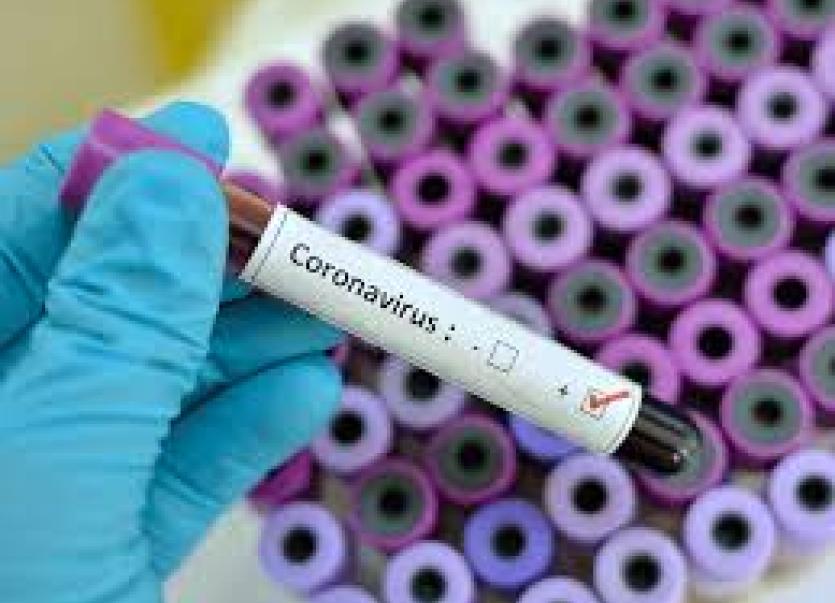 Call for more Covid-19 tests to be made in Ireland

A busy test centre having to close up for the day has led to a call for a secure domestic production line of Covid-19 testing kits.

Sinn Féin health spokesperson Louise O’Reilly said: “The news today that the testing site at Páirc Uí Chaoimh had to stop testing due to a lack of Covid-19 testing kits is extremely worrying.

“Last week, we had changes to testing criteria which meant that thousands of people who were previously scheduled for a test were told they would now not be tested. It was suggested at the time that the change was announced because of a shortage of testing kits - it now appears that this is in fact the case.

“The World Health Organisation has been clear in their advice that states ‘test, test, test.’

The Sinn Féin deputy said it appeared that a contributing factor to low death rates in Germany was that it was testing more people than any other European country.

“In order to test as many people as possible and find out the true scale of the virus is across the State, then we must have enough testing kits,” she said. “In conjunction with the lack of necessary PPE for frontline workers, this latest development raises serious questions and underlines the need to ensure we have a domestic supply of Covid-19 testing kits.

“Across Ireland, we have some of the foremost medical device companies in the world as well as some fantastic and ingenuitive domestic medical companies. The government and the HSE must liaise with these companies and deliver a domestic supply line of testing kits.

“We cannot continue to leave hostages to fortune and rely on imports from other countries, especially as there are disturbing reports in recent days that some countries are hijacking supplies of PPE and equipment if delivery planes stop over at their airports.

“It is reported that Abbott Laboratories, who employ around 3,000 people across nine sites in Ireland, plan to manufacture 50,000 coronavirus testing kits for the United States that can tell if someone is infected in as little as five minutes, and is so small and portable it can be used in almost any healthcare setting.

“Similarly, Randox in Antrim produce a test which uses bio-chip array technology to identify Covid-19 and differentiate it from nine other respiratory infections.

“I would implore the government to reach out to all possible medical devices companies in Ireland - big and small - and work with them to guarantee a domestic supply of testing kits.

"Without them, we are blind in this battle.”