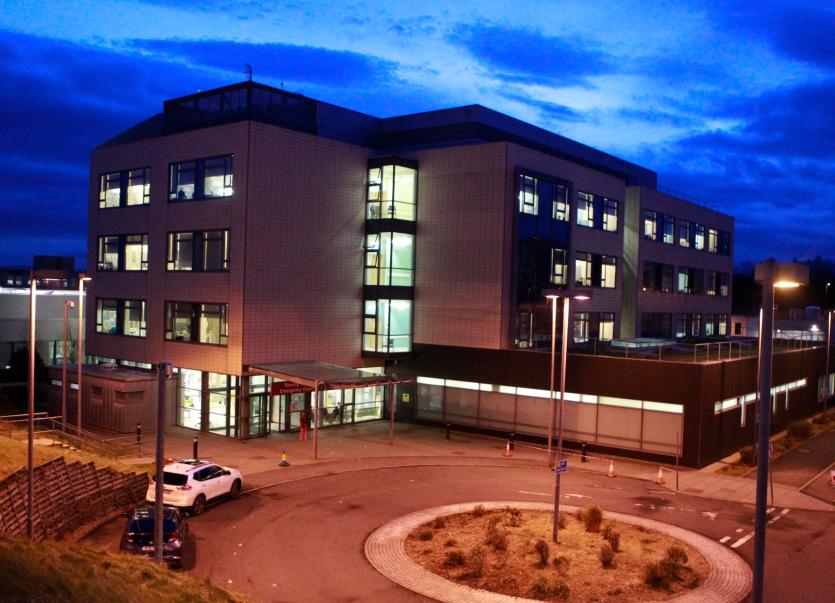 Letterkenny University Hospital is to increase its ICU capacity from five beds to 19 this week to deal with the expected surge in Covid-19 patients.

The hospital said it can increase capacity to 14 ICU beds and is expected to be able to increase that further to 19 beds later this week. The hospital will also have two high dependency beds, which are a step down from ICU beds.

Hospital manager Sean Murphy said on Monday that six ICU beds were in use on Monday morning.

“At the moment we have the capacity to go up to 14 ICU beds and two high dependency beds,” he told Highland Radio.

He said the hospital is at an advanced stage in bringing on an additional four ICU beds and the equipment required to open those beds is expected to arrive this week.

Mr Murphy said the hospital has “just about sufficient volumes” of personal protection equipment (PPE) but some items were “up against the wire” on a daily basis. He said more vital equipment is on the way.

“I would like to have a lot more stocked up in the hospital,” he said.

He said some equipment has arrived in Letterkenny from a flight that came in from China at the weekend.

Mr Murphy said staff have not been asked to wipe masks down. He did say staff were being used to wipe goggles between patients and the googles would be decontaminated between shifts.

He also urged any closed businesses that may have hand sanitiser they no longer need to donate it to the hospital to help to ensure that stocks are maintained.