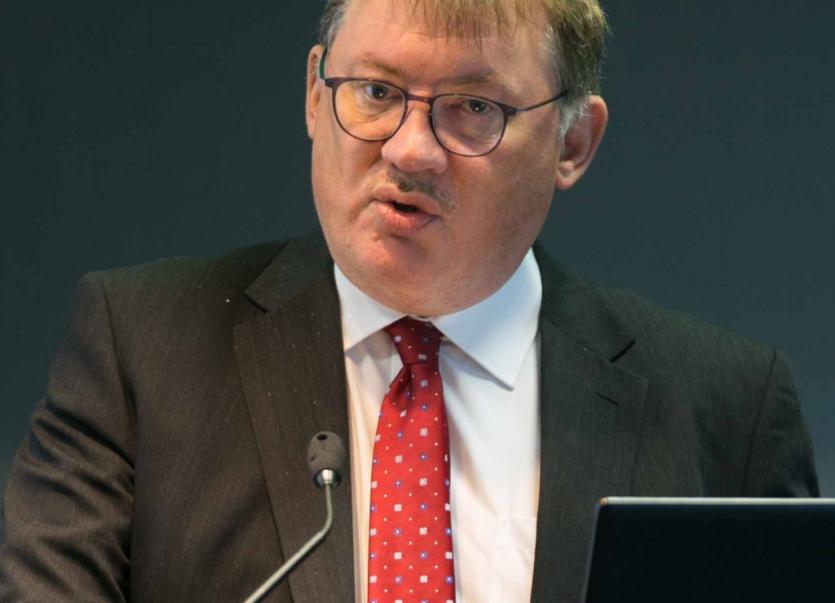 A consultant at Sligo University Hospital has said the hospital has not seen the significant numbers of cases that other parts of the country have.
Dr Fergal Hickey, consultant in emergency medicine, also said some people are seeking treatment for hearts attacks and strokes too late due to Covid-19.
He said there has been success in “flattening the curve”.
“We certainly have seen it locally that people have taken the advice on board and people are being very good… we haven't had the significant number of cases in Sligo that they have had elsewhere in the country.
“But we continue to plan and we continue to make contingency arrangements in the expectation that the peak of this is likely to be in a few weeks time.”
Dr Hickey said some elderly people who are unwell are declining to come to hospital because of the government's rules around cocooning.
People suffering from strokes and heart attacks are delaying attending hospital due to the rules, he said.
He said some people have taken the cocooning and social isolation advice “too far”.
"They have come to the conclusion that they are acutely unwell and have symptoms, and they are precluded from seeking help,” he told RTÉ.
“That is not the case. The ambulance service is available on a 24-hour service as ever, the general practise service is available and emergency departments are open 24 hours a day, seven days a week. And all of those organisations have made that clear that we are still there to serve the public in their hour of need should they need it."
He said the advice on cocooning should not be interpreted as "if you have a medical emergency you are not to do anything about it".
"The opposite is the case. If you have a medical emergency, then treat it as a normal medical emergency. if you are well and do not have symptoms, then you need to follow the cocooning rules strictly."