Donegal had the fifth highest increase in the number of new cases of Covid-19 in Ireland, figures published by the Health Protection Surveillance Centre on Sunday evening have revealed.

The highest number of new cases confirmed was in Kildare with 19, followed by 17 in Dublin, 15 in Offaly, 12 in Laois and five in Donegal.

Offaly, Kildare and Laois are currently subject to major restrictions due to a spike in numbers over recent days.

These figures relate to the situation at midnight on Saturday.

Meanwhile, the Department of Health figures just released refer to the situation at midnight on Friday and show one additional case in Donegal compared with the previous 24 hour period.

It states that the total number of people tested positive in Donegal since testing began stands at 487.

Sligo and Leitrim have remained static on 153 and 85 respectively.

There have been no new deaths reported to the Health Protection Surveillance Centre today and there was some encouraging news as the number of new cases fell from 174 in the previous 24 hour reporting period to 68 new confirmed cases.

Of the cases notified today;

37 are men / 31 are women
82% are under 45 years of age
41 are confirmed to be associated with outbreaks or are close contacts of a confirmed case
Two cases have been identified as community transmission
19 cases are located in Kildare, 17 in Dublin, 15 in Offaly, 12 in Laois and 5 in Donegal.
The HSE is working to identify any contacts the patients may have had to provide them with information and advice to prevent further spread.

Dr Ronan Glynn, Acting Chief Medical Officer, Department of Health, said: “We continue to see cases linked to the outbreaks in counties where additional public health measures have been introduced. This was expected and we will continue to monitor closely.

“From tomorrow face coverings will be mandatory in retail and other indoor settings like hairdressers, cinemas and museums. We know that most people are already wearing face coverings and we hope to see even greater uptake over the coming days.

“Time and again people have shown their willingness to follow public health guidance in the interest of protecting each other from this disease. Wearing a face covering is just one more way in which people can demonstrate their solidarity with one another as we seek to suppress the spread of COVID-19.” 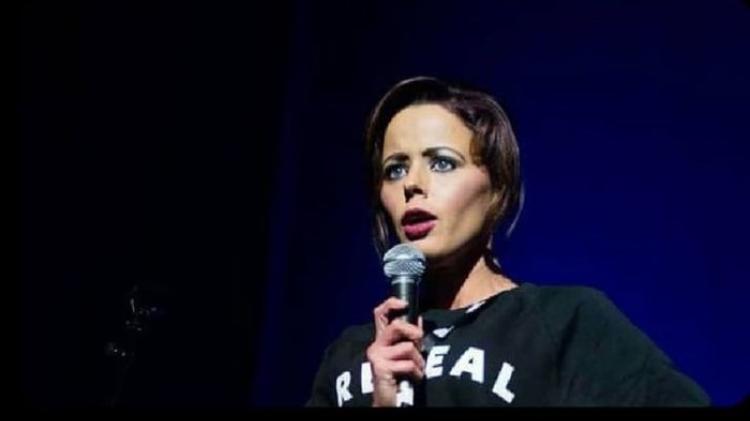 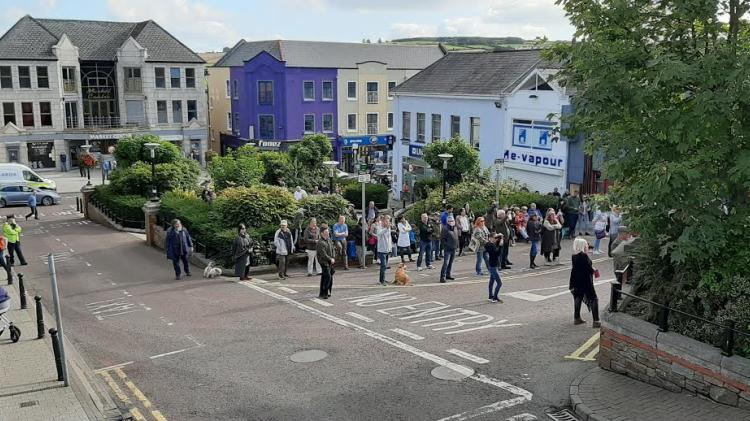